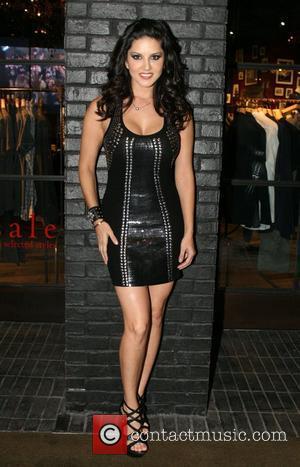 The Canadian model is the first woman of Native American Indian descent to star in an adult film in North America. The film was released yesterday (02NOV05).