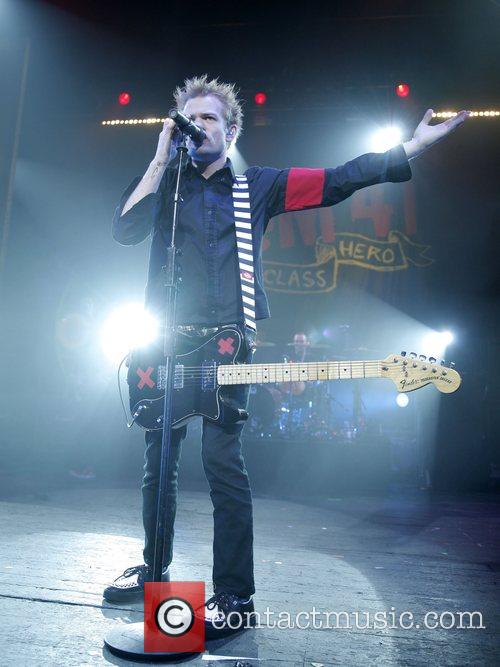 Though looking shockingly frail and nearly unrecognizable, the truth is that those pictures probably showed a version of Whibley in his healthiest state in recent memory. Before this emergency wake-up call, what was Deryck up to? Sum 41’s latest album, Screaming Bloody Murder, was a decent addition to the band’s discography and performed pretty well. Even if Sum 41’s glory days are behind them, it still managed to crack the top ten on the Canadian album charts. It was somewhere shortly thereafter in 2011 that things turned ugly.

Whibley had been struggling with ongoing back problems for years, and it’s extremely possible that it could have had a role in his alcoholism. It also didn’t help that in 2010, Whibley was attacked by a group of men outside a bar in Japan, leading to a slipped disc in his back. While shows were still played regardless, numerous Sum 41 shows and festivals, and then even legs of tours, eventually started getting canceled as Whibley became unable to perform them. After canceling a tour in the UK in 2012 and dates scheduled on the yearly Warped Tour, Whibley was quoted that doctors had warned him that if he continued performing at his current state, he “could be in a wheelchair.” 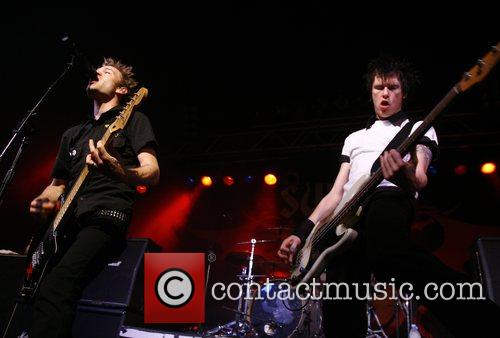 In 2013, it was announced that longtime drummer, Steve Jocz, would be leaving the band, and that summer was when pictures surfaced of Whibley and current fiance Ari Cooper together at a show, with Whibley looking pale and having an extremely bloated face. An interview back in February revealed that Whibley had found a new drummer and was ready to begin work on the next Sum 41 record, but everything changed in April was he was admitted into intensive care. Thankfully, it seems at this point that things are taking a turn for the better. Whibley mentioned in his blog post that he’s got a couple ideas for new songs, and that the band should be getting back into the studio soon. Though pictures may show a version of him that doesn’t look too good, it’s evident that he’s on the road to recovery, and we wish him nothing but the best.