The 23 year old model is the face of the British brand’s latest makeup campaign. 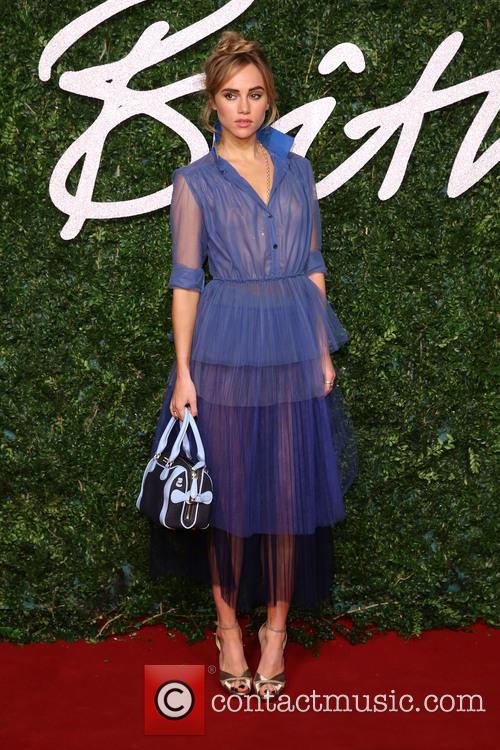 Suki Waterhouse is the face of Burberry's new campaign

Shot by famed photographer Mario Testino, the Burberry kisses campaign is Waterhouse’s seventh for the British brand, as she is also currently the face of the new Floral edition of their Brit Rhythm fragrance.

The advert features the model wearing nothing but a scarf, in the brand's famous heritage print and sees her getting very cosy with drummer Le Page who ends up with more than a few lipstick marks.

Of course in real life Waterhouse has been dating American actor Bradley Copper since March 2013 and the transatlantic relationship appears to have gotten pretty serious in recent months, as The Sun reported in February the couple are planning to move in together later this year.

A source told the newspaper Bradley will move in with Suki when he goes to London in May to star in The Elephant Man, on the West End. "It has always been Bradley's dream to perform in the West End but it means he also gets to live with Suki too,” the source said. “He is currently looking at rental apartments and looping her into all his suggestions. Bradley is totally smitten.”

With her modelling career on the rise, Suki has also ventured into acting, taking a supporting role as Marlene in The Divergent Series: Insurgent due out later this month. The model has also signed on to star in David O. Russell’s upcoming horror comedy romance film, Pride and Prejudice and Zombies, directed by Burr Steers and co-starring Lily James and Sam Riley 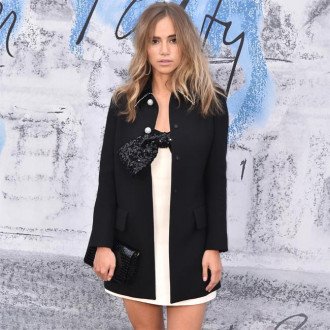 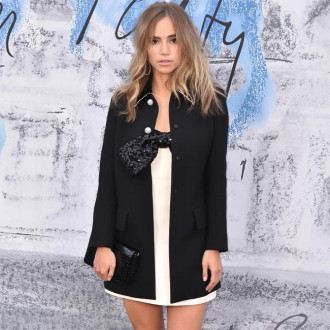