The cast for the 2015 sequel is already taking shape.

More Insturgent cast news this week. According to The Hollywood Reporter, Suki Waterhouse and Johnny Weston have been added to the growing cast of the teen dystopia. The British model has signed on to play Marlene, a member of the Dauntless faction. This is Waterhouse’s first big studio production, however she has seen some success in her modeling career. She is the current face of Burberry and has worked on campaigns for Swatch, H&M and Max Studio. As for Weston, the 23-year-old actor, also a relative unknown, is still in final negotiations and his role in the sequel to the 2014 YA adaptation is yet to be announced. 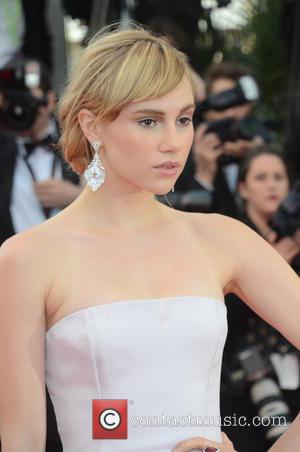 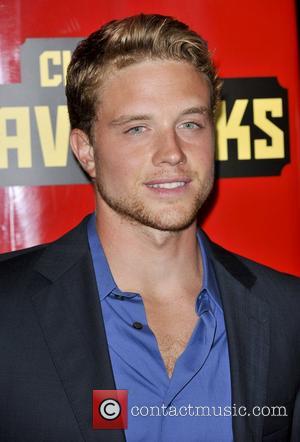 Much of the cast will remain the same for Insurgent, as it was for Divergent. Most notably, we will see the return of stars Shailene Woodley and Theo James, as well as Miles Teller, Ansel Elgort, Kate Winslet, Zoe Kravitz and Jai Courtney in supporting parts. Earlier this month, Summit also announced that Octavia Spencer had been cast as Johanna Reyes, the de facto leader of the Amity faction.

More: Who is Suki Waterhouse? 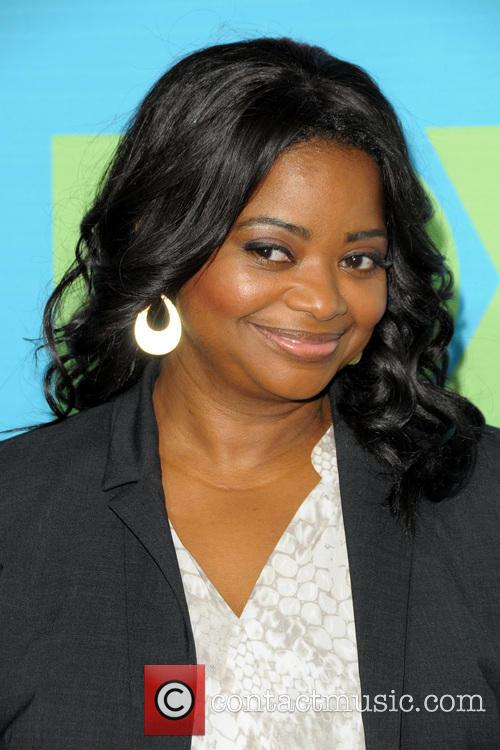 The first film based on Veronica Roth's popular YA series, Divergent, opened in March. Despite mixed reviews, it went on to earn $264.3 million worldwide. Douglas Wick and Lucy Fisher are producing via their Red Wagon Entertainment banner along with Pouya Shahbazian.

Watch the Divergent Trailer below.