Suge Knight has been named in a wrongful death lawsuit.

The woman of Terry Carter - the man run down by Suge Knight - has filed a wrongful death lawsuit against the producers of the NMA biopic Straight Outta Compton, alleging that they were negligent and failed to provide security on set. 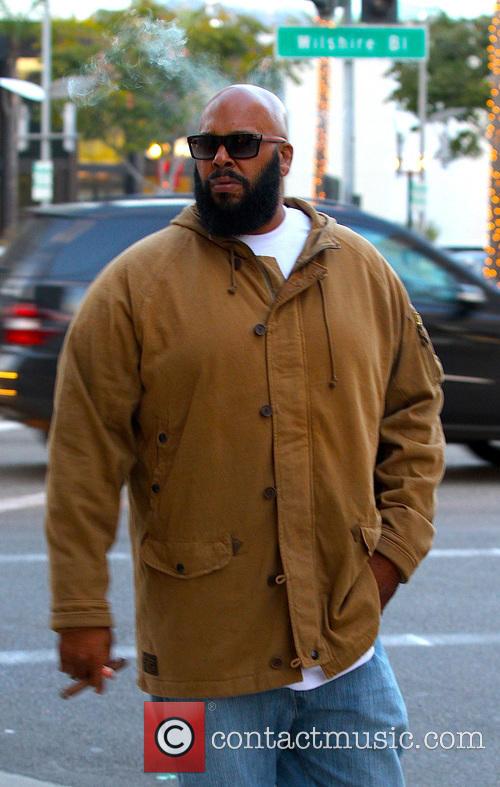 Lilian Carter filed the lawsuit in Los Angeles on Wednesday, naming the controversial rap mogul Knight, as well as rappers Dr Dre and Ice Cube and Universal Studios. She alleges that the studio was nglient and continued to film in and around Compton knowing that Dr Dre and Knight had been feuding for years.

Despite warnings from the former to the security team to keep Knight away from the set, he was still able to appear. The suit also alleges that Universal was negligent in hiring Cle "Bone" Sloan as an advisor on the production. Sloan's altercation with Knight in a fast food restaurant parking lot immediately proceeded the incident that led to Carter's death.

Howard King, an attorney from Dr Dre called the lawsuit "preposterous", though reps for Universal and Ice Cube are yet to comment.

Knight remains in custody for the alleged murder of Carter, who was mowed down by the mogul's truck. His attorney's want the case thrown out after Cle Sloan refused to identify Knight while testifying at a hearing last month, despite giving detectives a lucid account after being struck following the fight near a Compton burger stand.