Suge Knight could find himself back in prison after allegedly stealing a camera in Beverly Hills.

The former CEO of Death Row Records, Suge Knight, has been arrested with comedian Micah "Katt" Williams in Beverly Hills after allegedly stealing a camera from a photographer in Beverly Hills last month. Knight, 49, and Williams, 43, were charged with one count of robbery, the Los Angeles County district attorney's office said. 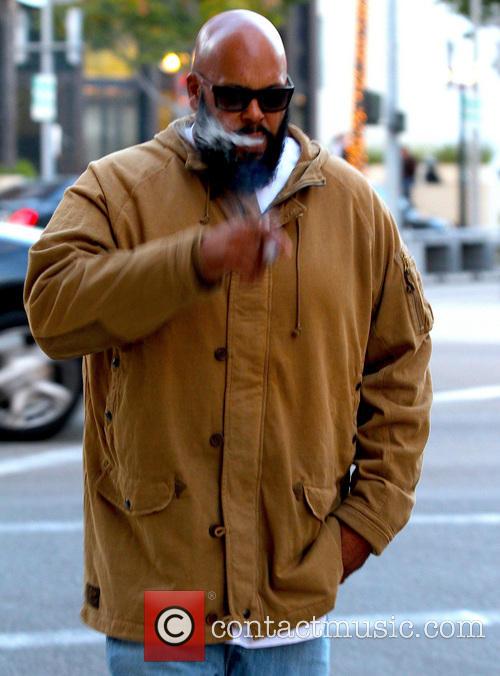 According to the Los Angeles Times, an investigation began on September 5 after Knight and Williams walked out of the studio and came across a photographer. The pair are said to have chased the woman down an alley where Williams allegedly grabbed the woman's camera "forcibly". Police arrived at the scene but Knight and Williams had already taken off.

The case has potentially devastating consequences for Knight, who because of an earlier conviction for assault with a deadly weapon, now faces up to 30 years in prison. Prosecutors say they plan to ask for bail to be set at $1 million for the label boss.

In August, Knight was one of three people shot inside a West Hollywood nightclub where Chris Brown was hosting a party before the MTV Music Video Awards. He was also shot during a pre-awards party in Miami in 2005 and was struck with bullet fragments during the Vegas shooting of Tupac Shakur in 1996. 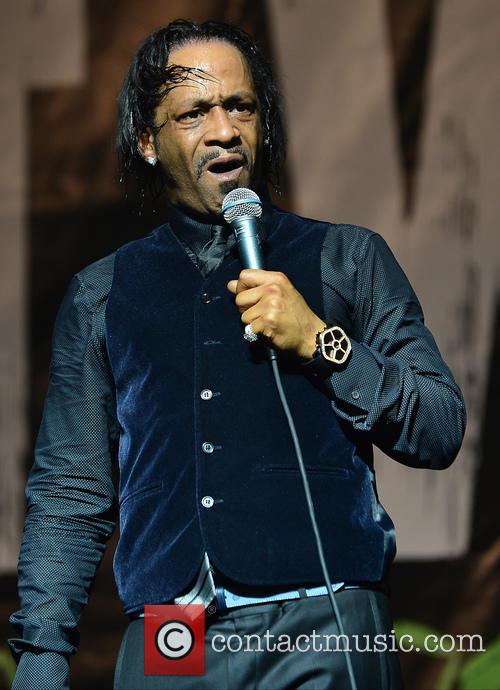 Katt Williams was also arrested after the incident in Beverley Hills

In 2008, Knight was arrested for drug possession and aggravated assault but pleaded guilty to a lesser charge of battery the following year.

Williams has also been on the wrong side of the law in recent years and in July was charged with two counts of felony assault in addition to the use of tear gas.