The 49 year old appeared in court on Thursday where a judge ruled he would stand trial.

Suge Knight will stand trial on murder and attempted-murder charges, Superior Court judge Ronald Coen ruled on Thursday. At the hearing, the judge rejected Knight's argument that he acted in self-defence when he struck two men with his pickup truck in January, killing one and seriously injuring the other. 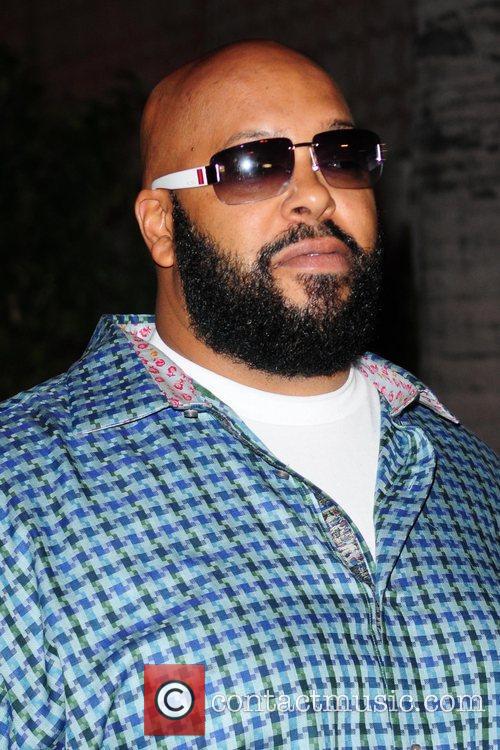 After the ruling Knight was taken to hospital from the courtroom for the fifth time, for an undisclosed medical emergency, according to the sheriff's spokeswoman Nicole Nishida.

Knight’s attorney Matthew Fletcher had argued that the former rap mogul acted in self-defence when he was attacked by a group of men outside a Compton burger stand. Fletcher told the judge there was no ‘no intent to kill’ on Knight’s part, but instead ‘an intent to survive.’

However judge Coen said that while it did appear Knight attacked by Cle (Bone) Sloane on the evening of January 29th, the 49 year old “was attacked with non-deadly force and responded with deadly force.”

According to Billboard, Sloan testified on Monday that he didn't remember the fight and did not want to be a “snitch”. Sloan, who worked as an adviser on N.W.A. biopic Straight Outta Compton told the court, "I will not be used to send Suge Knight to prison," and added that he was only on the stand because he hand been subpoenaed.

Sloan has been granted limited immunity by prosecutors after saying he would invoke his Fifth Amendment right to avoid self-incrimination. Sloan is said to have known the rap mogul for decades.

Knight did however have a small victory, as the judge threw out one of the two hit-and-run charges and reduced his bail from $25 million to $10 million. If convicted of the charges Knight, who has prior convictions, is said to be facing up to life in prison.