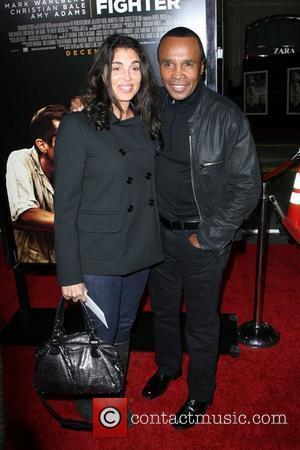 Sugar Ray Leonard was given the boot on last night's Dancing With The Stars, despite fellow contestant Kirstie Alley making her second mishap in consecutive weeks on Monday's show. Sugar Ray Leonard was gracious in defeat, noting that he had put up "a good fight", reports ABC News.
Sugar Ray and his partner Anna Trebunskaya had started comfortably in the competition but were unable to match the weekly scores of fellow competitors such as Hines Ward and Ralph Macchio. Speaking on today's Good Morning America, the former boxer spoke of his disappointment at being eliminated, saying, "I will miss all this. I'm going to miss ... the camaraderie, the love, the support, the show ... my high heels, my sequins". The 54-year-old, who held world titles in five different weight classes, earned 21 out of 30 for his routine on this week's show, but it wasn't enough to save him from the chop.
Sugar Ray Leonard's partner Anna paid tribute to the boxer, describing him as "such an elegant sweet man on top of being a phenomenal athlete". Dancing With The Stars will now move into its fourth week, with Hines Ward and Chelsea Kane now looking like the contestants to beat. 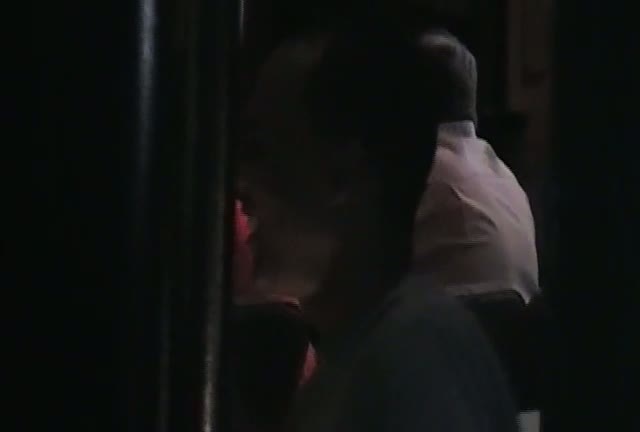