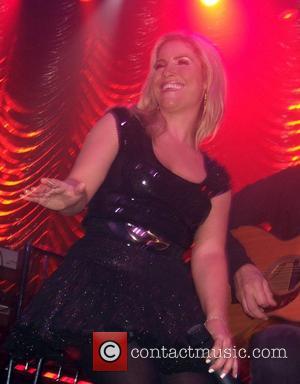 LATEST: Pop trio THE Sugababes were thrilled to land a deal promoting chocolate - but didn't know their rivals Atomic Kitten had turned it down at double the cash.

A spokesman for Nestle says, "Their image is wholesome and family orientated. They appeal to a wide variety of people."

The news is likely to upset The Sugababes, whose Keisha Buchanan recently described Atomic Kitten Natasha Hamilton as having "a banana stuck up her a***".