Sugababes Singer Jade Ewen Has Been Declared Bankrupt Over A Huge Tax Bill. 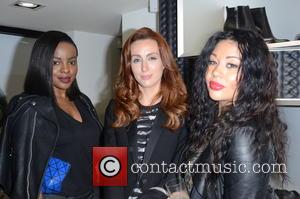 The British pop star filed a creditor's bankruptcy petition at the County Court in London in December (14) and the order was posted by the court last month (Jul15), according to The Gazette public records.

Ewen reportedly owes a fortune in back taxes due to falling on hard times as her pop career with the band tailed off. She joined the group as a replacement for Keisha Buchanan in 2009, but the controversy over Buchanan's departure resulted in a downturn in the band's fortunes and they went on hiatus in 2012 after releasing only three singles and one album with Ewen.

A source tells The Sun newspaper, "Jade put her all into her music but sadly things simply haven't gone well. She joined the Sugababes full of optimism and had high hopes given the band were very much established in the charts. But it seems she fell victim to their shelf life expiring."

The former Eurovision contestant is the third of the band's changing line-up of members to declare bankruptcy - former Sugababes Amelle Berrabah and Mutya Buena also fell on hard times in recent years. 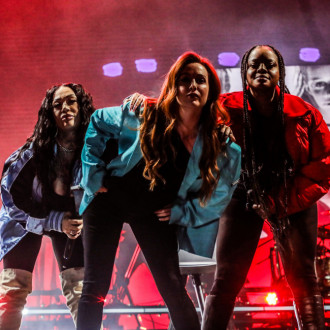