The 'Bake Off' presenter has been the subject of online abuse after a report suggested last week that she was being considered for the role of 'Top Gear' host.

‘The Great British Bake Off’ co-presenter Sue Perkins is taking a break from Twitter in the wake of a deluge of online abuse that followed a news rumour that she was in the running to replace Jeremy Clarkson as the presenter of ‘Top Gear’.

Last week, the 45 year old presenter was one of a series of big names connected with the vacant motoring show job, but on Tuesday she revealed that she had received a number of death threats about the role from fans of the BBC2 show. 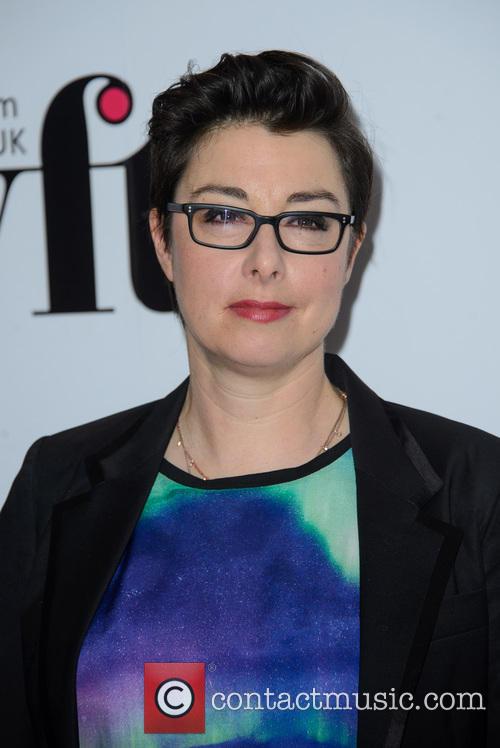 She tweeted “Guys, post the utterly fabricated story about me & Top Gear, my timeline has been full of blokes wishing me dead…”, adding “This morning, someone suggested they'd like to see me burn to death.”

As a result, she signed off by saying: “All of which goes to say that I am off Twitter for a bit. Love and peace x”.

Last Thursday, when the rumour mill started to get into gear, Perkins was filming in India for a new programme. She tweeted “Just back from night shoot in Kolkata sewers to find my timeline busy with middle-aged man-trolls. General gist: Man do cars, woman do cake”.

Perkins ruled herself out of the running for the job in a rather bemused fashion at the weekend, tweeting in a now-deleted post in response to a fan: “well.... A. It is obviously IS against me and B. I am not. So rest assured”.

At one point on Friday, she was indeed the bookies’ favourite after the initial report by bookmakers Coral. However, the likes of Dermot O’Leary and Chris Evans are now back ahead of her in the running, with news emerging on Tuesday that ‘Life On Mars’ star Philip Glenister is also being considered for the role.