The pair are said to have a ‘tense exchange’ on tonight’s episode.

‘Great British Bake Off’ stars Sue Perkins and Paul Hollywood are said to not be on the best of terms, with tensions boiling over on tonight’s episode.

The competition is now in its semi-final stages and according to reports, Sue and Paul have a 'tense exchange' in a scene which will air tonight. 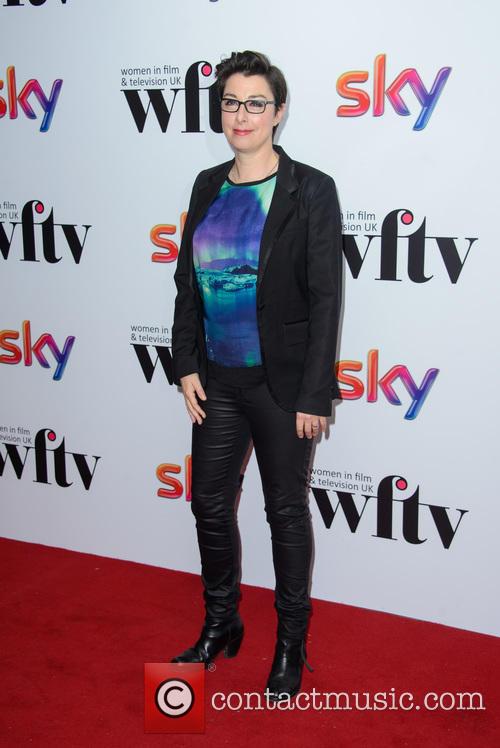 The Sun writes that when Paul tells contestants: “Remember, it's the semi-finals. So it's not only got to taste good, it's got to look good, too.”

Sue fires back: “Paul, I think you have an appointment at Banalities R Us, just over there. Mary, we'll see you later.”

More: Richard Ayoade Becomes Frontrunner To Host 'Bake Off' And Fans Are Actually Quite Excited

However a spokesperson for the show has dismissed the claims, insisting: "It's untrue, there was no tense exchange.”

This is Sue's final series hosting the show, after she declined to follow it to Channel 4 next year. Paul, however, will be making the move.

Speaking about his decision to remain on the show, Paul said earlier this week: 'What can I say? I'm still doing what I've always done.”

More: Jennifer Saunders Shoots Down 'Great British Bake Off' Rumours With One Tweet

“I think for me, when they picked me to do the job seven years ago, I was really shocked that I was given the chance to do this programme,” he continued.

“To see it grow over the years. I just couldn't walk away from my job. I think it comes down to I love doing my job. I love evangelising about baking and passing the word on and I will carry on doing that.”