Perkins hosted the TV BAFTAs on Sunday evening, which was broadcast on BBC One.

Sue Perkins is facing a storm of controversy following a sensational monologue at last night’s TV BAFTAs, going on a sweary monologue aimed at the censors while also making a joke about the upcoming general election and ‘The Great British Bake Off’s move to Channel 4.

Perkins was hosting Sunday night’s event (May 14th) in place of the regular host Graham Norton, who was unable to do so because of his commitments to the Eurovision Song Contest the previous evening in Kiev. 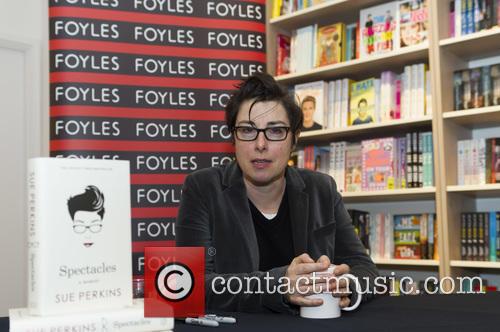 A family bereavement meant that Perkins couldn't be there to film the second episode of 'GBBO' earlier this year.

Millions of fans of ‘The Great British Bake Off’ will be disappointed to see that co-presenter Sue Perkins is missing from tonight’s episode.

46 year old Perkins has been ever-present in hosting the show alongside her long-term professional partner Mel Giedroyc, 48, for the past six seasons. However, on Wednesday night’s episode (August 31st), her familiar face won’t be there to welcome viewers.

There’s no need to worry though – it’s not as if there’s been a falling-out on set – as the show’s producers have assured fans that she’ll be back next week as usual. Continue reading: The BBC Could Face £20 Million Battle To Keep 'The Great British Bake Off'

By Elinor Cosgrave in Lifestyle / Showbiz on 04 October 2015

Sue Perkins discussed the possibility of adopting during an appearance at the Henley Literary Festival.

Sue Perkins is considering adopting a child. The Great British Bake Off host recently revealed in an interview that she was infertile as a result of a benign brain tumour. In a following interview, Perkins explained her devastation at not being able to have her own biological children but, appearing at the Henley Literary Festival, said she is not ruling out the possibility of adoption. 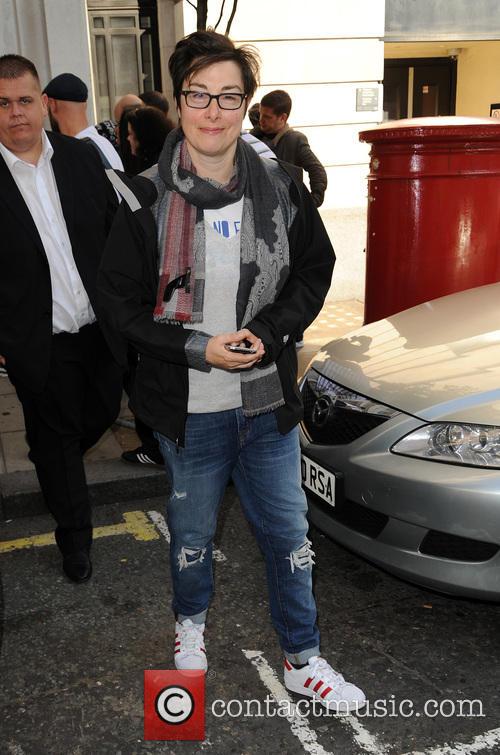 Sue Perkins outside the BBC Radio 2 studios in London, October 2015.

Read More: Great British Bake Off Host Sue Perkins Reveals She Has Had A Brain Tumour For Eight Years.

‘Great British Bake Off’ presenter Sue Perkins opened up about her infertility diagnosis.

Sue Perkins has opened up about being told she is unable to have children and she further described how the diagnosis felt like a “bereavement”. The 45-year-old Great British Bake Off presenter opened up about her infertility diagnosis, including the diagnosing consultant’s homophobic remarks, in her memoir Spectacles. 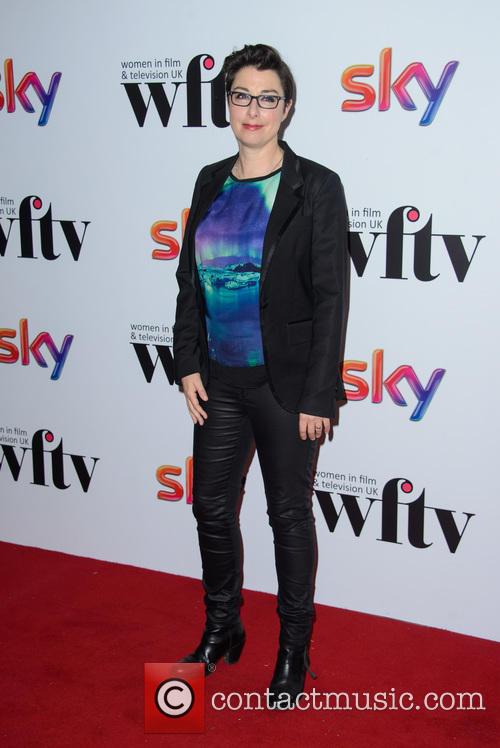 Sue Perkins at the Women in Film and Television Awards in London, December 2014.

US viewers could be about to fall in love with Mary Berry as the ‘GBBO’ tries again to go Stateside.

'The Great British Bake Off' judge Mary Berry could be about to go Stateside to critique America’s baking hopefuls in a US version of the popular British show. The 80 year old is reportedly being lined up to reprise her role as a judge in an American version of the series, which is being made by the ABC network. Mary Berry is reportedly being eyed for the US version of the 'Great British Bake Off'.

It wont be the first time the British baking show has been repackaged for US audiences, but ABC are hoping that this version will be a lot more successful than CBS’ s ‘The American Baking Competition’ which flopped in 2013.

By Stephanie Chase in Lifestyle / Showbiz on 02 September 2015

Perkins has said she has a growth on her pituitary gland, which also prevents her from having children.

‘Great British Bake Off’ presenter Sue Perkins has revealed she’s been living with a benign brain tumour for eight years. Speaking to Good Housekeeping magazine the host said that the tumour means she is unable to have children due to its affect on her reproductive hormones. ‘GBBO’ host Sue Perkins has been living with a brain tumour for eight years.

“I’m lucky that it’s benign so it’s not in itself a worrying thing,” Perkins told the mag. “Sometimes it’s big and makes me mad, and sometimes it’s small and is in the background. Sometimes it screws up my hormones. I have various tests now to make sure the side effects aren’t too onerous.”

Continue reading: 'Great British Bake Off' Host Sue Perkins Reveals She Has Had A Brain Tumour For Eight Years We’re only one episode into the new series of 'The Great British Bake Off' but scandal has already hit the cookery show as it’s been claimed one contestant has received past ‘professional training’. 66 year old Marie Campbell who was named star baker in the first episode of the show last Wednesday (thanks to her Madeira cake and Black Forest gateau) has been accused of not being an 'amateur' baker and receiving professional training.

A new scandal has hit the ‘GBBO'.

The Mail on Sunday reports that Mary has received training at top French school, the famous Ecole Escoffier at the Paris Ritz for a patisserie course before she ran an online cupcake business and taught classes for other chefs.

The 'Top Gear' celebrity waded into the Sue Perkins trolling controversy on Wednesday, blasting those sending death threats to her.

Following the widely reported departure of Sue Perkins from the world of social media yesterday after suffering at the hands of trolls, ‘Top Gear’ co-presenter James May has waded into the controversy by taking to Twitter to condemn them, saying “we don’t want them as fans”.

The 52 year old, who is currently preparing to go on tour with a ‘Top Gear’ spin-off alongside Richard Hammond and the sacked Jeremy Clarkson, posted “If you’re one of the people sending death threats to @sueperkins could you please do the world a much bigger favour by killing yourself.” 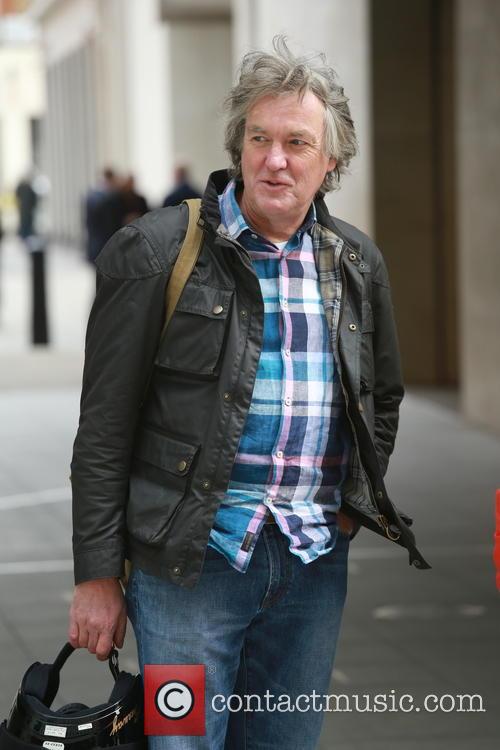 James May struck back at Sue Perkins' Twitter trolls