The dancer had just appear on ‘Strictly’s’ annual special from the Blackpool Tower Ballroom.

‘Strictly Come Dancing’ pro Gorka Marquez was the victim of a street attack on Saturday night, which has left him with two missing teeth.

The 26-year-old was ambushed by a gang of youths in Blackpool as he made his way to a nightclub, hours after he took part in Saturday’s live show.

According to The Sun, he had been walking to the club with fellow ‘Strictly’ pros Aljaz Skorjanec and Neil Jones in the early hours of the morning, when the group targeted them in an unprovoked attack. 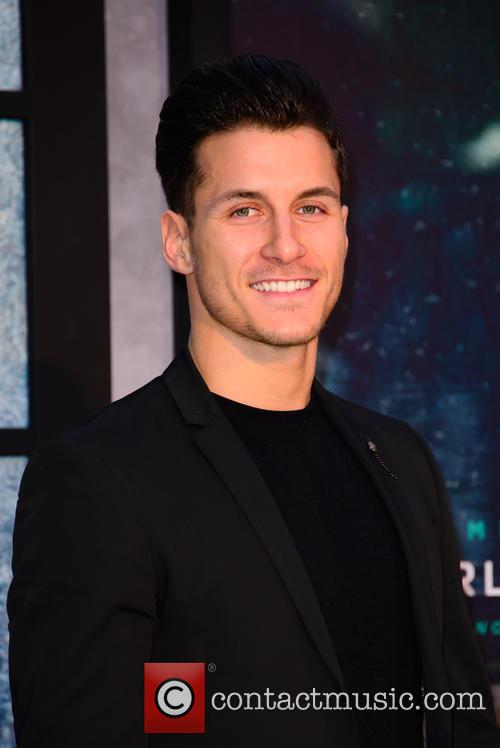 A friend told the newspaper: “Gorka and a few of the other dancers were heading to a nightclub to let their hair down after another brilliant show.

“All of a sudden this group of local louts came out of nowhere. One of them punched Gorka in the face and broke two of his teeth.”

“Gorka was sober, he doesn’t drink,” the friend continued. “This was an entirely random and shocking attack on a group of friends simply trying to enjoy a night out.

“He wasn’t angry, he was just more shaken by the event.”

The dancer is said to be having dental surgery today.

“They went straight back to the hotel to see if he needed urgent medical care before going back to London for dental surgery,” the friend added.

A show spokesperson later confirmed the dancer had been attacked, telling The Sun: “Gorka was sadly the victim of an unprovoked incident in Blackpool on Saturday night but he will be back in training this week and is looking forward to the group routine next weekend.”