Twitter users reacted with disbelief to the public vote for the dance-off, which placed favourites Helen and Georgia against each other, meaning one had to go home.

‘Strictly Come Dancing’ fans took to social media last night to express their dismay at the shock result of the public vote this weekend, which pitted contestants Helen George and Georgia May Foote together in the dance-off despite many regarding them as the most talented contenders in the competition.

It meant that ‘Call the Midwife’ actress Helen George exited the competition on Sunday night (December 7th), despite earning the highest accumulative score from the judges of the series so far the previous evening. She and her professional partner Aljaz Škorjanec danced a paso doble to music from 'Les Miserables', but were edged out by Georgia and her partner Giovanni Pernice’s foxtrot to 'Beauty and the Beast'. 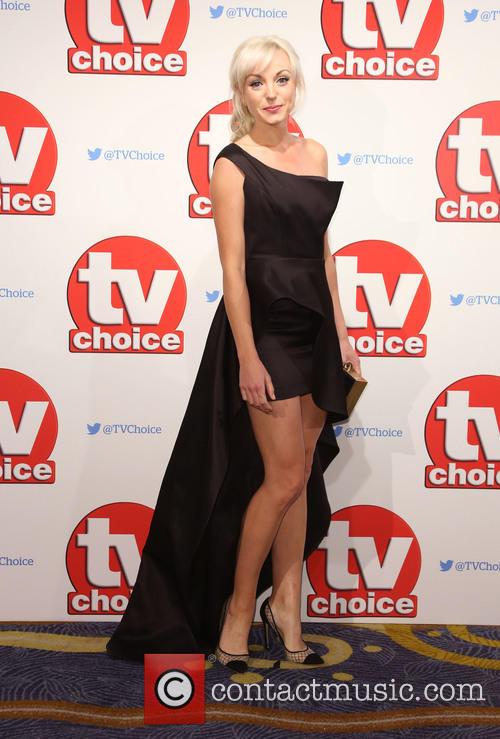 Helen George exited 'Strictly', to the shock of many who regarded her as one of the best dancers

None of it went down well on social media, with several irate viewers claiming that Anita [Rani] and Katie [Derham] should have been the two facing the showdown.

Even judge Craig Revel Horwood expressed disapproval at the public’s decision, telling both contestants that it was the public that had put them there, not the judges.

More: ‘Strictly Come Dancing’ stars may be gagged by BBC after show criticisms

George, 31, appeared on BBC Two’s sister show ‘It Takes Two’ to tell Zoe Ball about how she felt about her departure in the face of such a strong showing. “I'm OK, I’m a bit shell-shocked… …It was nice having a lie-in this morning but it was strange not going to rehearsals to rehearse our dances.”

Her professional partner Škorjanec, also present on the show on Monday, added: “I was trying to call you at eight this morning but I couldn't get through.”

There’s just one more round to go on the thirteenth series of ‘Strictly Come Dancing’ before the 15 initial entrants are whittled down to four in time for the final, which is due to air over the weekend of 19th-20th December.