Cole took himself to A&E on Saturday, just hours before the live show.

‘Strictly Come Dancing’ pro Brendan Cole will be replaced with Gorka Marquez for this week’s rehearsals as he recovers from a serious chest infection.

Cole is partnered with singer Anastacia in this year's competition and hopes to be fit for this weekend’s live shows. 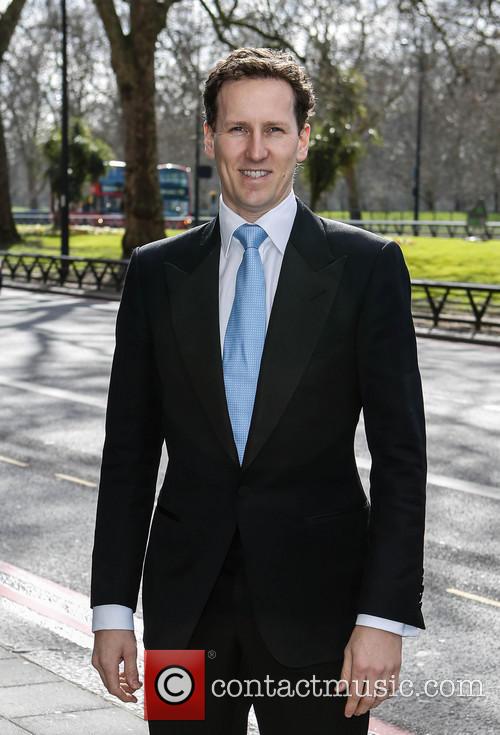 Speaking on to Zoe Ball on ‘Strictly’ spin-off ‘It Takes Two’, Cole said: "I'll let you into a little secret. We have the lovely Gorka stepping in for me for a few days.

"I don't know how happy I am about it - he's Spanish, he's good looking and has a body which is pretty much the best on the show,” Cole added.

The pair are due to perform a quickstep to Frank Sinatra's My Kind of Town on Saturday’s show, a routine that has been choreographed by Cole.

When asked by Ball when he’d be ok to return to the show Cole said: "I'll see the doctor again, he said take off until Thursday/ Friday at least."

On Saturday Cole took himself to A&E, just hours before the live show.

The dancer tweeted: 'Had to take myself to A&E as I couldn't breathe very well so not enough oxygen getting through'.

He later added: '#NHS Doc's, Nurses & staff are phenomenal. Thank you for looking after me in the wee hours. Lung infection now under control so thank you'.