The series will see celebrity competitors paired with family or friends to perform iconic dance routines.

ITV is reportedly gearing up to challenge the BBC’s ‘Strictly Come Dancing’, with a new rival dance series called ‘Dance Dance Dance’. The channel is said to be pumping millions into the show, which is set to air in early 2017, giving it an all-star line-up and “mind blowing” special effects. 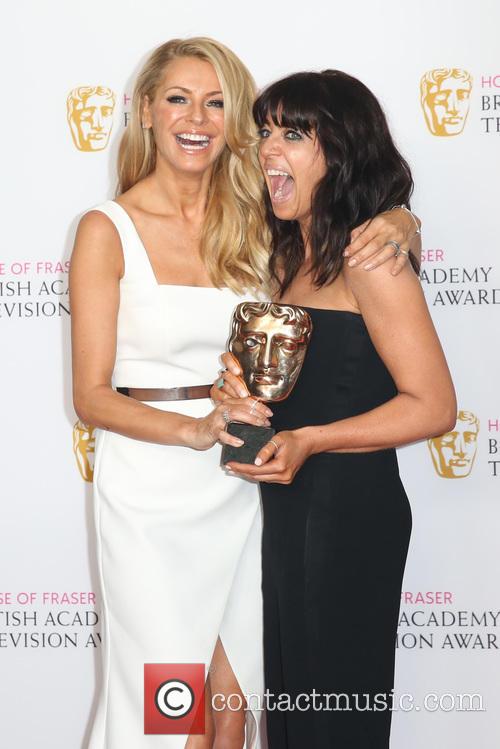 A source told The Sun: “For the past 12 years ITV has seen Strictly pull in massive ratings and gain a huge fan base of all ages. But ITV have finally decided it’s time to hit back and splash the cash on a super flashy show called ‘Dance Dance Dance’, which they bought from the company behind ‘The Voice’.”

“Dance Dance Dance’s budget will blow Strictly out of the water as producers are planning to incorporate revolutionary special effects and recruit some huge names. This new launch will certainly unsettle the BBC as Dance Dance Dance has the potential to knock their flagship show.”

The show will feature celebrity contestants form a duo with someone they’re close to, such as their spouse, grandson, daughter or best friend. They will have to perform an iconic dance routine, such as Michael Jackson’s ‘Thriller,’ which will be recreated using special effects that mimic the original setting of the dances and create a 3D world around the performance.

“The format of stars selecting their own partners is particularly appealing for the celebrity contestants as, unlike the curse of Strictly, no relationships are threatened,” the source added. “Celebrities will be given the chance to actually spend time with those close to them but ITV are also hoping this dynamic will create strops between husbands and wives, brothers and sisters.”