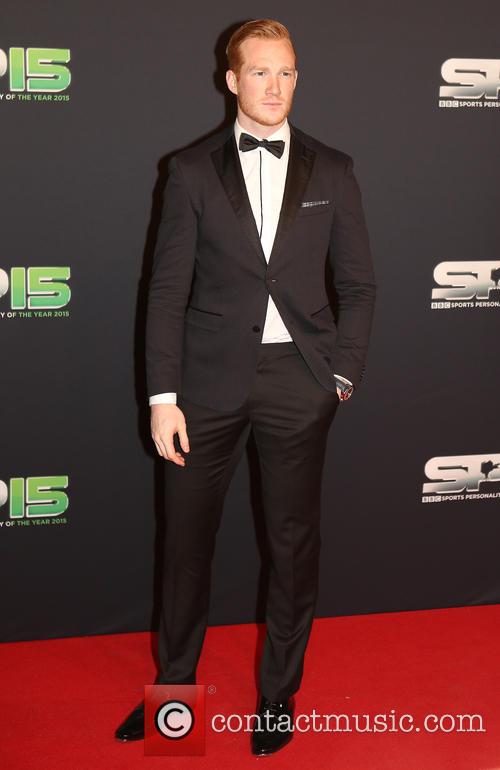 “I love being challenged and taking to the ‘Strictly’ ballroom is like nothing I have ever done before doing this is definitely a long jump from my day job for sure!” he said in reaction, after all four names were revealed on BBC's 'The One Show'.

Lesley Joseph, at the age of 70, said that she was “scared and excited and apprehensive and thrilled” at being able to have a go at the Saturday night BBC favourite, while Empson said it was “a dream” and that she’d “been waiting for years to take part in ‘Strictly’”.

The celeb line-up is therefore complete, ahead of the launch show on September 3rd and the training period leading up to the first episode proper on September 23rd.