The ex-Labour politician lost in a dance-off against Judge Rinder on Sunday evening, bringing to an end his gloriously improbable run.

After a memorable three months of awkward dad-dancing that has seen him become something of an improbably cult hero, former Labour politician Ed Balls has been eliminated from ‘Strictly Come Dancing’.

The ex-shadow chancellor had progressed deep into the competition, regularly saved by the public vote in the face of increasingly low marks awarded by the judges. However, Balls’ luck eventually ran out, and he was sent home after losing a dance-off against Judge Rinder on Sunday night (September 27th). 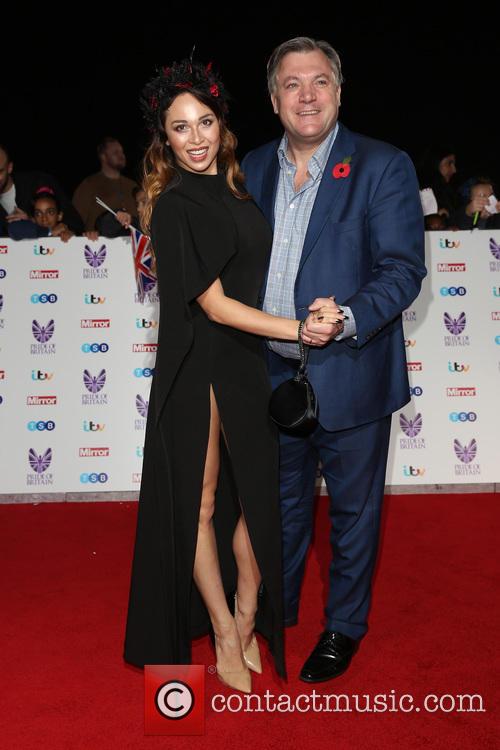 Unsurprisingly, with the public vote this time failing to save him, all four judges opted to save daytime TV favourite Judge Rinder, meaning Balls’ unlikely run on the BBC competition at last came to an end.

Speaking to host Tess Daly after the result, Balls said that although he was disappointed to be going home, it was “like a victory, not a defeat… I think the most important thing for me was always to leave on a high, not on a low. I so enjoyed myself and got so much further than I ever thought I could.”

He also paid tribute to his professional dance partner and the viewing public for keeping him in so long.

“Above all the only reason we have been able to learn and to entertain is because of Katya, and it's her first series. She is going to go on to be a total dynamite, knock-out ‘Strictly’ star, she is just the best there is. Absolutely amazing. She is utterly brilliant. And to all the people who have kept me in this long, thank you very much, I'm very grateful. I've had a wonderful time.”

Head judge Len Goodman, for whom the current 14th series will be his last, paid a generous tribute to the ex-politician. “Ed Balls, you are more likely like lottery balls, you never know what’s going to come out next. You are not always the judges’ number one choice but 100% you are the people’s champion.”