The video is said to date from a time when Cohen was single.

The footage, which was apparently when the 38 year old was single, was stolen and published without his knowledge this week. Still images have been shared via social media and Cohen, who has since settled down with current girlfriend Kristina Rihanoff – whom he met on ‘Strictly’ in 2013 – and has had a baby daughter with her, is said to be mortified. 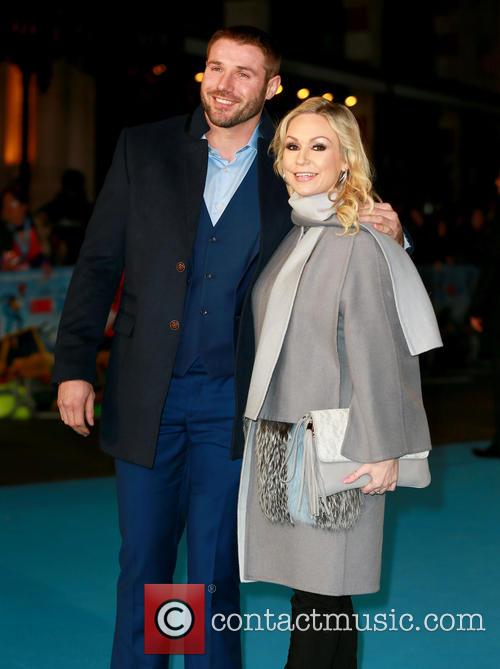 A spokesperson for the former England ace said on Wednesday (November 2nd): “A number of historical images of Ben, which are of a private nature and which were taken whilst he was single, were recently posted online. The matter is now in the hands of his lawyers and Ben and Kristina remain in a happy relationship.”

Cohen also has eight year old twin daughters, Isabelle and Hariette, from his previous marriage with ex-wife Abby, from whom he became estranged in 2014 and divorced in March this year.

“He's devastated. The video was filmed years ago. He'd forgotten all about it,” a separate source told The Sun. “Not only is he worried about his reputation, he also has to think of his three girls who'll one day be old enough to use the net.”

His lawyers have apparently warned that they will sue anybody who publishes the tape or any images from it.

Kristina, 39, delivered the couple’s first baby, a daughter named Milena, in July this year, having announced her pregnancy when she was a contestant on ‘Celebrity Big Brother’ in January.

“Ben and Kristina are delighted to confirm they are the parents of a beautiful baby girl,” a rep said when the baby was born. “They would like to thank friends and family for all their kind wishes at this happy time.”