Edwards, who has previously taught Michael Jackson, is reportedly being touted as Goodman's replacement on 'Strictly Come Dancing' from 2017.

Ballroom dance instructor Gary Edwards is the latest name to be linked with the vacant judging chair on ‘Strictly Come Dancing’ when head judge Len Goodman steps down after the end of the current series.

A BBC source has reportedly revealed that Goodman and fellow judge Bruno Tonioli are both good friends with 50 year old Edwards, a holder of over 30 international ballroom dance titles and who once instructed Michael Jackson. Tonioli has apparently raised Edwards’ name to the ‘Strictly’ producers as an idea for whom to choose to replace Goodman for the 2017 series. 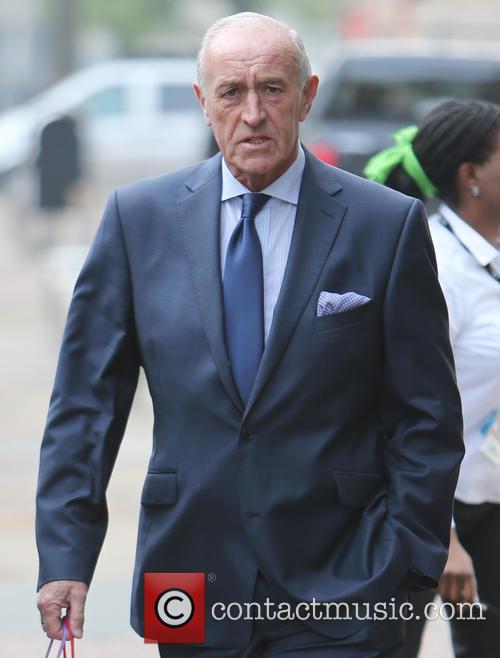 “Gary got to know Bruno a few years ago when he defended him on Twitter and they have been friends ever since,” an insider told The Mirror on Thursday evening (October 20th).

“Behind the scenes Bruno has been pushing Gary’s name forward as a possible. Gary is very similar to Len and has a lot of experience.”

Edwards is currently a judge on the All Access Internet show linked with ‘Dancing With the Stars’ in America, and was taught dance by Goodman himself when he was a child.

“Len inspired and encouraged me as a seven year old and dancing is in my blood,” he said in reaction to the story. “I can say I had two interviews with ‘Dancing With the Stars’ when it was thought Len might quit the American show. I’m flattered I should be linked with ‘Strictly Come Dancing’.”

However, in reaction to The Mirror’s story, a BBC spokesperson gave a statement to Metro, and neither confirmed nor denied whether the network had made up its mind about who would be stepping up next year. “It is far too early to speculate about future judges, we are currently concentrating on making Len’s last series the best yet.”