Stormzy has responded to criticism regarding the Glastonbury Festival’s organisers’ decision to make him one of the headline acts, particularly that he is “not big enough” to top the bill.

The 25 year old grime star, real name Michael Omari, was confirmed as the Friday night headliner of the 2019 edition of Glastonbury back in November. Immediately, many objected on the grounds that, with only one album to his name – admittedly, last year’s BRIT Award-winning Album of the Year – Stormzy wasn’t a big enough name to play the Pyramid Stage.

Now, in a feature for February’s edition of Elle UK in which he assembled a collective of young black British people who inspire him, the rapper has gotten the chance to respond to the naysayers, saying they should “have no fear” about what’s to come on June 28th. 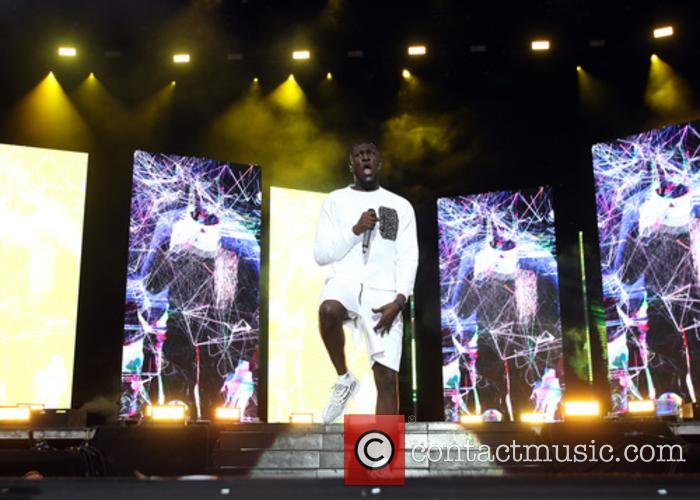 “I can’t wait. I’ve got mad underdog syndrome, but I got confidence, too,” he said. “I feel like I have so much to prove, but at the end of the day, I’m Stormzy – and I’m meant to be here. This is the biggest moment. The biggest stage, the biggest all-eyes-on-me kind of spotlight in my career, ever. But if you are waiting for the headliner to give you the Glastonbury headline-calibre performance, then have no fear, calm down, settle.”

Stormzy’s sole album, Gang Signs & Prayer, won rave reviews when it was released in early 2017, as did his politically charged performance on the Other Stage at that year’s Glastonbury – the only time he has played the festival so far.

Addressing the arguments that say he doesn’t have enough material under his belt, with only one album out, Stormzy seemed to accept that the honour has come quickly for him – but said that it shouldn’t matter, and that success should stand or fall by his showmanship.

“I get it. Only one album, where’s all the number ones? But I think the argument doesn’t even deserve the fuel. When 28th June comes, either everyone will be proved right or wrong, but I am the headliner and I will come and give you a headline performance. I am looking forward to doing exactly what I know I am capable of doing.”