The Stormzy Scholarship is committed to funding undergraduate courses at Cambridge for two black British students in 2018 and 2019.

Stormzy has announced he’s established a scholarship at Cambridge University, which will fund two black British students to go to the prestigious university who would not otherwise have the chance.

The Stormzy Scholarship will fund the tuition fees and provide a maintenance grant for up to four years of an undergraduate course. It is committed to sending two promising black British students to Cambridge University in 2018 and in 2019.

“It's so important for black students, especially, to be aware that it can 100% be an option to attend a university of this calibre,” the rapper said in a statement.

“In school and college I had the ability and was almost destined to go to one of the top universities,” the BRIT-winning star later told BBC Radio 1’s Newsbeat on Friday (August 17th). “But that didn't happen for myself… so hopefully there's another young black student out there that can have that opportunity through my scholarship.”

The 25 year old unveiled the scheme on A-level results day on Thursday at his old school, Harris City Academy in south London. He didn't go to university, but did get six A* grades, three As and three Bs at GCSE level.

“It sounds corny coming from a rapper, but I did love learning and I loved studying so I enjoyed that side of things,” Stormzy explained. “But also, I made some of the best friends of my life at school, and so many memories.”

It comes in the context of Cambridge University being recently criticised for not admitting enough black and ethnic minority students to its undergraduate courses, with some colleges found to have not let through any black students from 2012 to 2016. Two months ago, the university asked for help from parents and schools to increase the numbers they enrol. 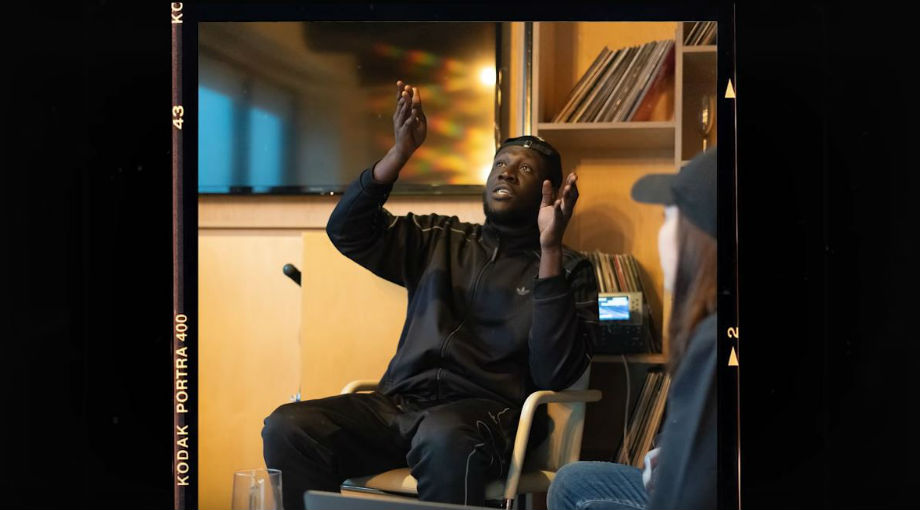 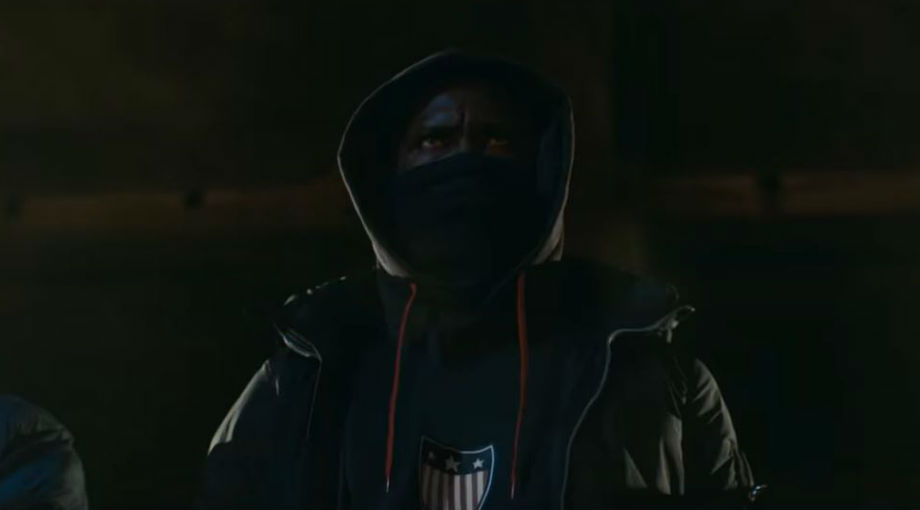