That's right, the Stone Roses supposedly "defined an era" when they played the industrial wasteland Spike Island to 20,000 people and some bright spark has had the idea to make a film around the gig, which depicts a group of every-day working class northern lads doing their best to get into the show to, we don't know, experience a night that'll probably define their own youth or something like that.

The film stars Elliott Tittensor and Nico Mirallegro and is directed by Mat Whitecross, with the script written by Chris Coghill. It's out this year at some point, for any of you who want to don your Reni fishing hats and re-live/pretend you were there, at the exact moment the Stone Roses helped stereotype an entire region. 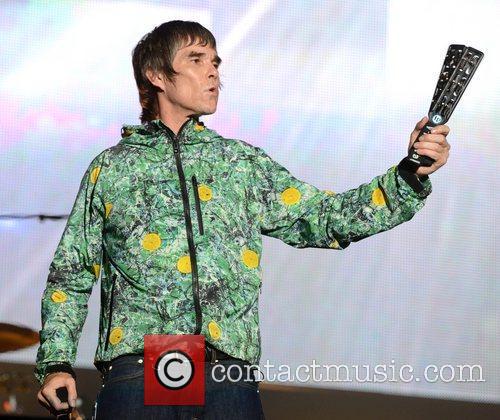 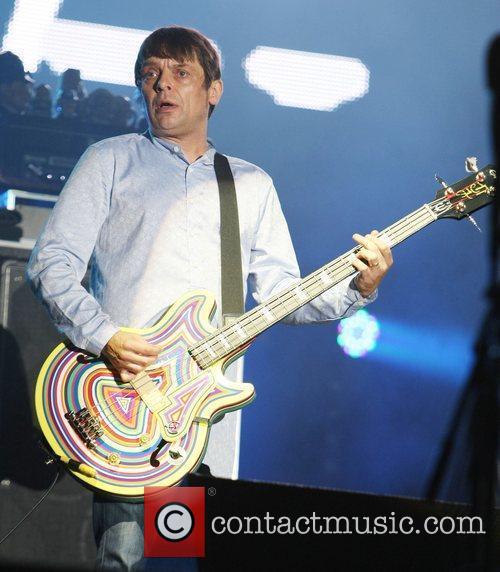 Mani, still evidently surprised anyone gives a damn about him

The Stone Roses Left Without Photographers For Concerts?