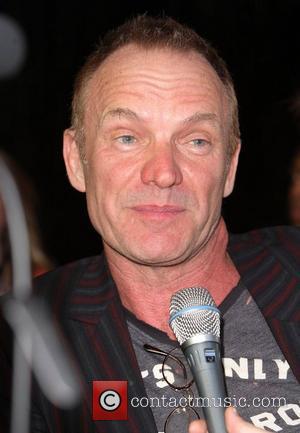 British rocker Sting's son JOE SUMNER is hoping to represent Austria at the upcoming Eurovision Song Contest.
The 34 year old Brit is taking time out from his rock band Fiction Plane to join Austrian act Klimmstein as they compete in the final stages of the nation's selection process, to find the singer or group that will represent the country in the annual music competition.
And he hopes to change the image of Eurovision, stating, "In England we know the contest as a supplier of the worst music ever and a big joke, but with Klimmstein we can change that."
Sumner is Sting's first son with his ex-wife, actress Frances Tomelty.
The Eurovision Song Contest 2011 takes place in Dusseldorf, Germany, in May (11).