Sting will replace his good friend Jimmy Nail in the Broadway show, 'The Last Ship'.

Sting has joined the cast of flagging Broadway musical The Last Ship in a bid to save the $15 million production. The Police rock star will appear in the show - the first he has written - about his ship-building hometown in northeast England, appearing in eight shows a week until January 10. 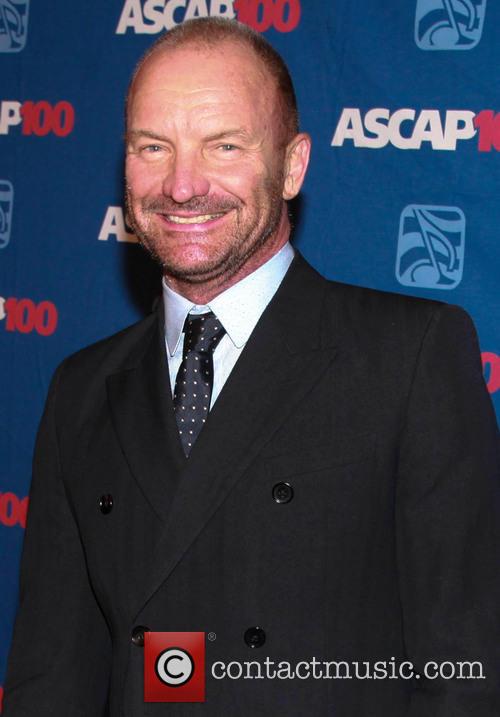 Sting will play the lead in his own Broadway musical, The Last Ship

The show officially opened in late October to mixed reviews from critics, though Sting's original songs won praise. However, the production has lost roughly $75,000 a week since previews began in September, according to the New York Times.

Sting will play shipyard foreman Jackie White, replacing singer Jimmy Nail - a friend of the rock star who said he was happy to make way for the good of the production.

"I've been working on this show for five years and been at every rehearsal, every performance, so it's not like I've flown in from Planet Rock Star to save the day," Sting told the Times on Sunday.

The musician also said he hadn't expected his fan-base to flock to the theater to see the show, "I wasn't aiming this at my fans, and I didn't assume it would be cake coming to Broadway with an original musical. But it's only become clearer to me that nothing is guaranteed," he said.

Jeffrey Seller, the show's lead producer, said he asked Sting to join to give the production a chance of running until next June's Tony awards.

"Our goal is to win the Tony" for best musical," said Seller, ambitiously "We need a boost, we need to break through, we need some ammo."

Sting is no stranger to the boards of Broadway and previously appeared in the production of Kurt Weill's The Threepenny Opera for its brief run.