'Paul Simon and Sting: On Stage Together' will kick off in February.

Paul Simon and Sting are to go on a joint tour together early next year throughout North America, it has emerged. Eighteen live dates are scheduled from the 8th February 2014 through to the 16th March with additional dates expected to be announced, reports the NY Post. 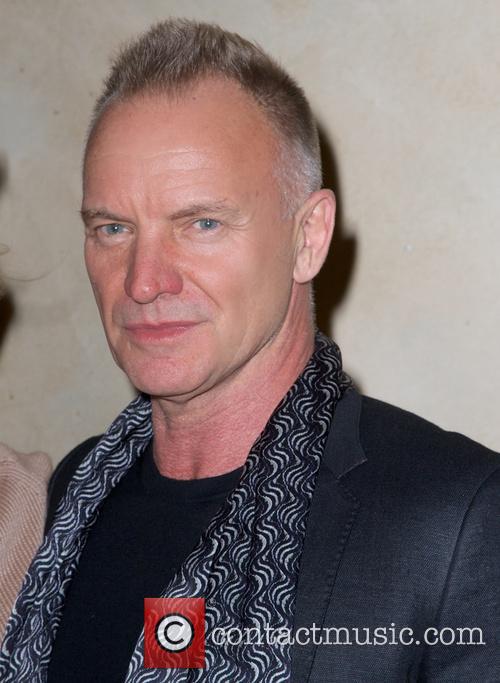 Sting Will Soon Embark On A Tour With Paul Simon.

The tour announcement may have come as a surprise to fans of either of the artists but it appears that the pair have been close friends for some time: since they lived in the same New York apartment block years ago. The two artists appeared together in May when they performed acoustic versions of 'The Boxer' and 'Field of Gold' at a benefit for the Robin Hood Foundation. The 72 year-old Simon and Garfunkel singer spoke of that set: "After we finished it we both looked at each other and said: 'Wow. That's pretty interesting.'" Paul and Sting revealed that the tour would be in the spirit of musical exploration and not in the spirit of a greedy music-industry executive. However, Sting confessed that there wasn't a strict blueprint per say: "Paul and I both share this abiding curiosity about music and where it's going," he said. "We don't really know where this is going. We don't really have a clue how this is going to pan out." The tour will see the singers perform their hits in together and on their own. 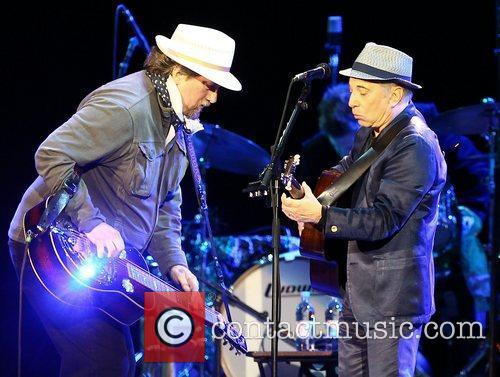 Hits Will Be Played Both Individually And As A Duo.

Though only a North American tour has been planned so far, including a date at Manhattan's Madison Square Garden, the project could be rolled out elsewhere if tickets sell well. They'll both be backed by their respective bands on the tour.

Their tour, 'Paul Simon and Sting: On Stage Together,' will kick off in February. Tickets will go on sale a week from tomorrow with a presale tomorrow (6th Nov.) for fans via their websites sting.com and paulsimon.com.