"Earn Your Own Money" Sting Denies Children His Fortune

The British rocker wants his kids to know the meaning of money and achievement. 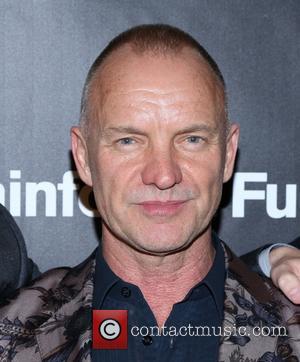 Sting doesn't want his children to inherit his £180m fortune so that they can earn their own way in the world. The British rocker revealed his rather divisive plans in an interview with the Mail on Sunday, making it clear that his six children haven't had and won't have an easy ride and will have to stand on their own two feet.

The 62 year-old former Police star, who is one of Britain's wealthiest musicians, has revealed that he places an emphasis on encouraging his children "to succeed on their own merit" which they are happy to do. What's more, Sting claims that his fortune is depleting because of hefty outgoings.

He said: "I told them there won't be much money left because we are spending it. We have a lot of commitments. What comes in we spend, and there isn't much left. I certainly don't want to leave them trust funds that are albatrosses round their necks. They have to work. All my kids know that and they rarely ask me for anything, which I really respect and appreciate."

Sting, AKA Gordon Sumner, has two children - Joseph, 37, and Kate, 32 - from his first marriage to Frances Tomelty plus four children - Brigitte Michael, 30, Jake, 28, Eliot Pauline, 23, and Giacomo Luke, 18 - from a second and current marriage to Trudie Styler.

Sting defended his children from the assumption that they are bank-rolled by his considerable wealth: "People make assumptions that they were born with a silver spoon in their mouth, but they have not been given a lot," he asserted.

"Obviously, if they were in trouble I would help them, but I've never really had to do that. They have the work ethic that makes them want to succeed on their own merit," the rocker added.

The Sumners were a poor, working class family from Wallsend, Tyneside and Sting, now Britain's ninth richest musician, used this upbringing to inspire his success and shape his later parenting ideologies.

More: Sting claims he was ambushed by the BBC in 'Newsnight' interview.

Sting's musical, The Last Ship, which premiered in Chicago last week, was inspired by his early life growing up around shipyard docks and draws on his fractious relationship with his father.

"We have to go back to where we came from and reassess, give thanks for it and honour it. I want to celebrate where I came from; that town, what they did, and the hardship," he said. 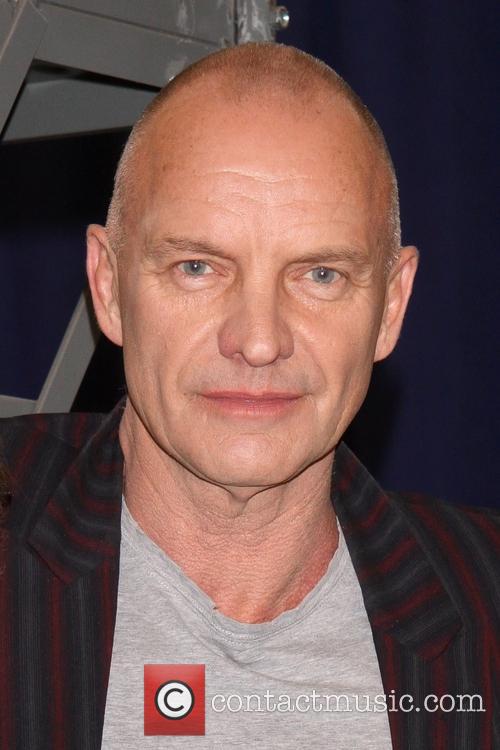 Sting Has Said That His Children Will Have To Work To Earn Their Money.