Sting Cancels Concerts Due To Illness 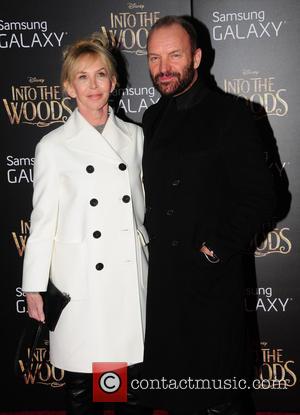 The Police star was due to perform sets at a 10th anniversary concert for Cherrytree Records and a gala dinner for the New York Opera Renaissance in New York City on Monday (09Mar15), but he has cancelled both commitments due to his illness.

A post on the singer's website reads, "After being diagnosed with the flu and a high fever, under doctor's orders, Sting has been forced to cancel two performances on Monday, March 9 in New York City while he rests at home."

Sting was due to resume his joint tour with Paul Simon in Krakow, Poland on Friday (13Mar15) but the concert, and Saturday's (14Mar16) show in Prague, Czech Republic, have both been postponed.

Another post reads, "Both artists regret disappointing their fans."