Sting And Styler To Be Honoured For Philanthropy 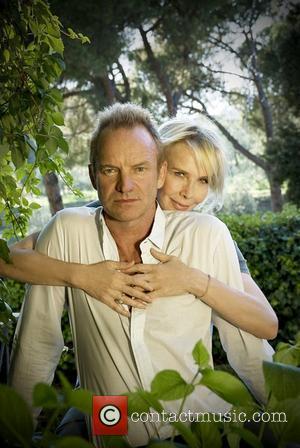 Singer Sting and his wife Trudie Styler are to be honoured for their philanthropic efforts by former U.S. President Bill Clinton.
The former The Police rocker and Styler, who founded the Rainforest Foundation Fund together, are to receive a prize for their commitment to protecting rainforests around the world at the annual Clinton Global Initiative (Cgi) later this month (Sep11).
The stars will attend the ceremony in New York City to pick up the Clinton Global Citizen Award, and Sting will perform at the event.
Somalian rapper K'Naan will also provide entertainment at the ceremony, which recognises individuals for their leadership in addressing global challenges.
Clinton says, "Since we began in 2005, Cgi members have made great progress in addressing critical global issues by making more than 2,000 commitments through Cgi that have and will improve the lives of more than 300 million people in more than 180 countries. As many of these commitments come to fruition, I am proud that we will be showcasing the tangible impact they have made." 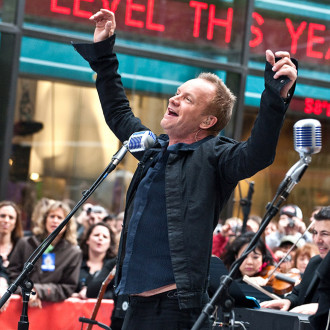 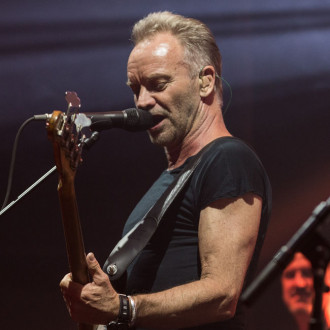