The soul singer will release 'When The World Began' next year.

Stevie Wonder has ended his eight year album drought by announcing that 2014 will bring not just one, but two brand new albums filled with plenty of original material. The 63 year-old funk and soul artist said that recent events in his life, such as his divorce from Karen Millard-Morris, had inspired him to head back into the recording studio. 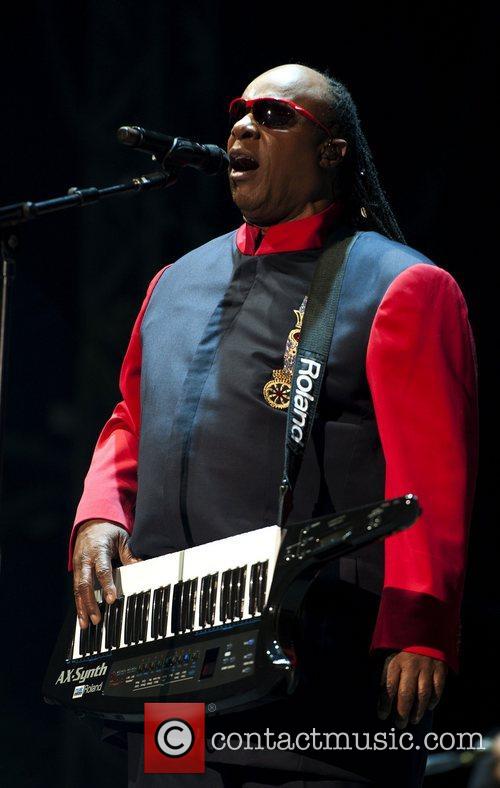 Additionally, Wonder said that he'd been drawing inspiration from hip-hop music recently: "I listen a lot to rap, and I'm inspired to take it, to use it in another way, to get the message across," he said, via Sky News.

His first released records since 2005's A Time To Love (discounting his compilation album) will be titled When The World Began, which is being produced by David Foster, and Ten Billion Hearts. 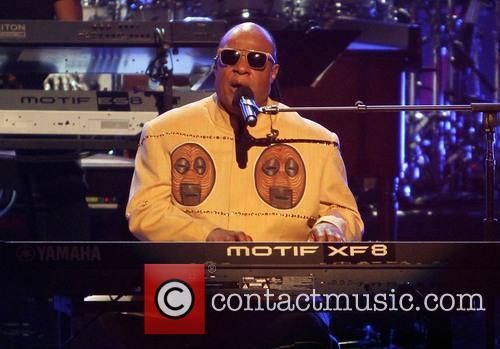 Foster, who is behind such successful music artists as Michael Bublé, Christina Aguilera and Beyoncé, will produce reworked versions of several of Stevie's biggest hits played with a symphony orchestra, according to Rolling Stone.

Not content with his two albums next year, Wonder is looking beyond When The World Began to an album with a deep, personal purpose. The third of his upcoming albums will apparently honour his late mother, Lula, who died in 2006 and will have gospel influences. 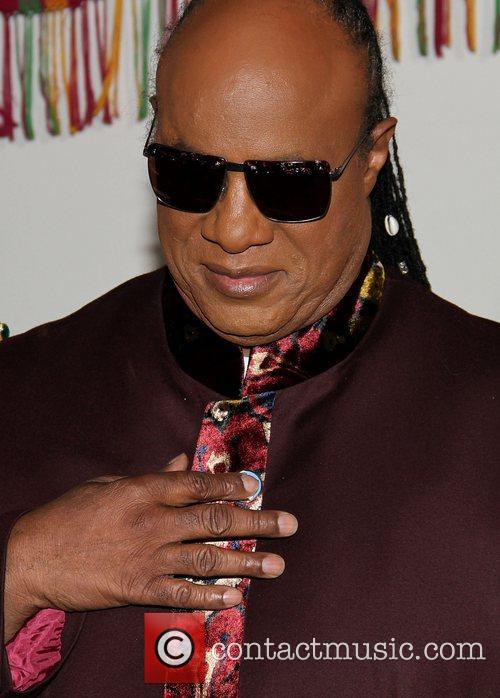 One Of The Albums Will Be Called 'When The World Began.'

"I might sing a gospel song in Arabic or do something in Hebrew. I want to mix it up and do it differently than one might imagine," he said, adding "Obviously the good word at the end of the day, it's not about the religion, it's about the relationship. And I think we all need to check our relationship."

Later this year, Wonder will perform his highly acclaimed, landmark 1976 album, Songs In The Key Of Life, in its entirety at a special celebratory event at his annual Los Angeles charity concert.