He'll perform the full album at the London festival.

Stevie Wonder will return to the UK this summer, bringing his Songs in the Key of Life tour to London for the Barclaycard Presents British Summer Time festival in Hyde Park. The musical legend will be playing his eighteenth studio album in its full listing for the record's 40th Anniversary. 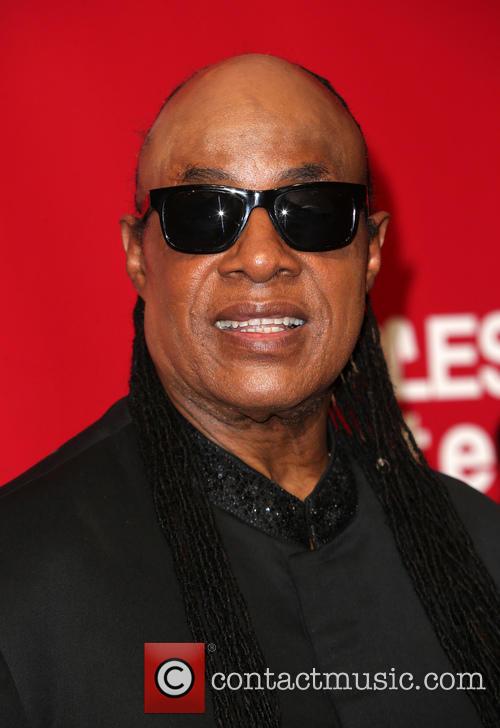 In 1976, Wonder released a Diamond-certified classic double album that is repeatedly praised as one of the greatest albums of all time. Prince and Elton John themselves are among those that have said that the album, which features such gems as 'Isn't She Lovely?', 'I Wish' and 'Sir Duke', is genuinely the best ever, with President of the United States of America Barack Obama also declaring it his favourite album. Now Wonder will be revisiting that landmark time of his career by bringing it to a UK audience of 65,000 in July on the Great Oaks stage.

The Motown album is only the third ever to enter the Billboard Pop Chart at Number One (after two of Elton John's releases) and won Wonder four Grammys in 1977 - that's a sizeable chunk from his 26 Grammy collection. He's already been performing the classic tracklist (and then some) live around the US including a four-hour long show at Madison Square Garden in New York. In fact, it's been doing the rounds in North America since 2014.

The upcoming London festival will also feature hugely anticipated sets from the likes of Take That, Kendrick Lamar, Mumford & Sons, Massive Attack, Florence & the Machine and Carole King, the latter of whom will be performing her 1971 'Tapestry' album in its entirety.

Tickets for British Summer Time festival will be available to purchase on March 18th 2016, with the event taking place on July 10th 2016. Early access tickets can be purchased on March 16th via Amazon Tickets.