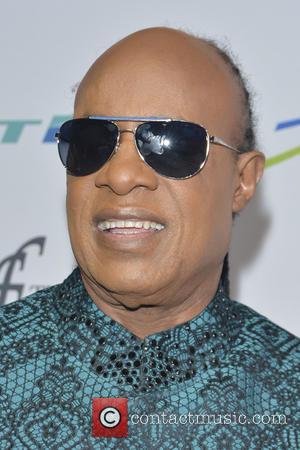 The Sir Duke singer and fashion designer Kai Millard Morris wed in 2001 and separated in 2009.

Under the settlement, obtained by TMZ.com, Wonder has agreed to pay $25,000 (£15,600)-a-month in child support for the couple's two kids. Stevie and Kai will share joint custody.

The blind star became a father for the ninth time last year (14) when his girlfriend Tomeeka Robyn Bracy gave birth to daughter Nia.

Wonder, 65, and Bracy quietly welcomed their first child together in 2013.