Global Citizen Festival: A Celebration Of Unity With Stevie Wonder In Central Park

Has there ever been a festival more rooted in positivity, unity and optimism for change than last weekend's Global Citizen Festival? The charitable event raised awareness about serious world issues and also saw soul legend Stevie Wonder headline the Saturday night. Organised by Australian philanthropist Hugh Evans, the event is designed to raise funds to support causes that lift people out of extreme poverty, work towards gender equality in education, and promote environmental sustainability. 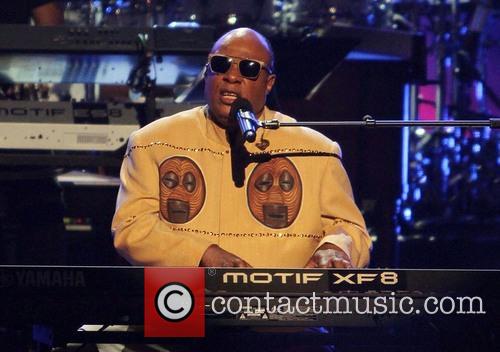 Stevie Wonder Played A Central Role In The Festival's Success.

After being introduced himself by U2 rocker Bono, Stevie Wonder proceeded to welcome the UN Secretary General Ban Ki-moon: "My friends, there are rock stars, and there are rock stars," Wonder explained. "And I can assure you that the secretary general is a genuine rock star. He's a rock star in his quest to bring hope to the hopeless, consensus where there's conflict, and peace and rights to those who suffer from hatred and despair." 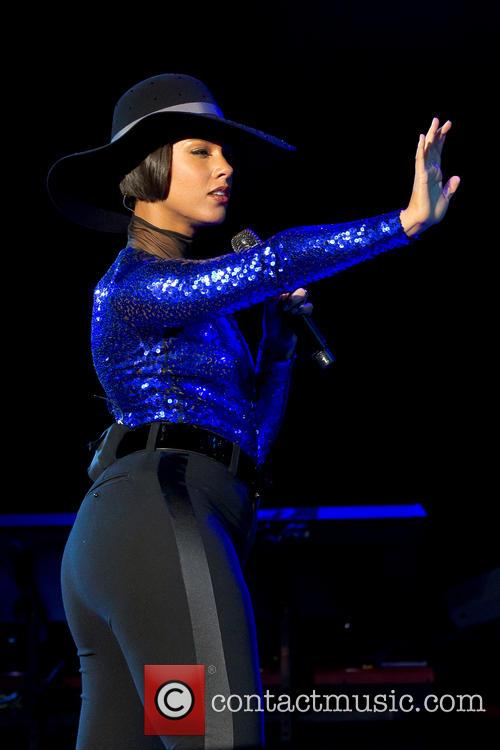 To this fine introduction, the Secretary General reciprocated in kind, saying "Stevie Wonder is an amazing United Nations messenger of peace. Tonight, so are you," he said to the crowd, via Forbes. The festival drew 60,000 people to New York City's Central Park Great Lawn over the weekend, with 15 million others streaming the event online. The event saw performance from glittering industry names, including Alicia Keys, John Mayer, Kings Of Leon and Janelle Monáe, with appearances from Will.i.am and Elvis Costello. 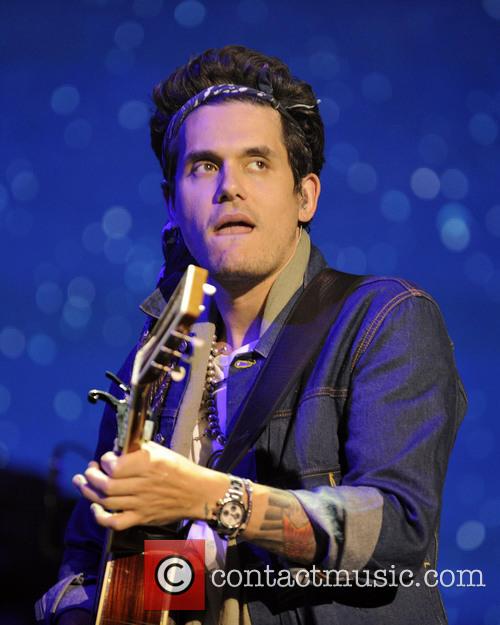 For such an enticing line-up, you'd expect to pay and arm and a leg but festivalgoers largely earned their tickets through volunteering and making a difference through good deeds. Such actions were awarded points which were then added to a ticket lottery. Additionally, funds were also raised from other philanthropists, big corporations, governments and NGOs with last year's incredible $1.3 billion in donations to match.

Organiser Evans, who's been featured on the Forbes '30 Under 30' list of social entrepreneurs, recalls that he stressed over how to top 2012 with an even better 2013 festival. Luckily though, one funky singer nominated himself as headliner. Stevie Wonder said he wanted to headline," reveals Evans, "And I was like, 'Oh, my goodness...we have to do it.'" 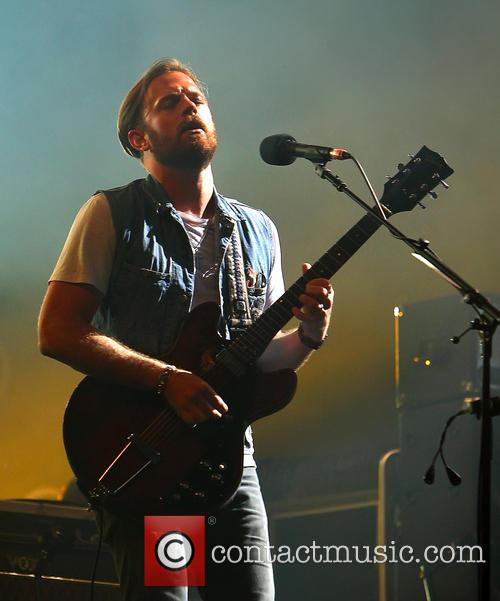 Kings Of Leon Offered Their Support To The Festival.

With one big name firmed up, the other acts were quickly convinced and were soon signed up too, all foregoing paychecks. Even the weather mucked in to make the festival a success with clear skies and warm temperatures. Alicia Keys performed after a series of presentations about gender equality and acted as the poster woman for female empowerment as hits drifted out of her grand piano, demonstrating her illustrious career.

John Mayer used the event to promote another cause, more dear to his heart. "Someone who is very dear to us and a part of this family would be here today were it not for a gun," he said. "We must do something about the gun control laws in this country." When the opening chords of 'Imagine' were heard, it became clear he was referring to John Lennon. 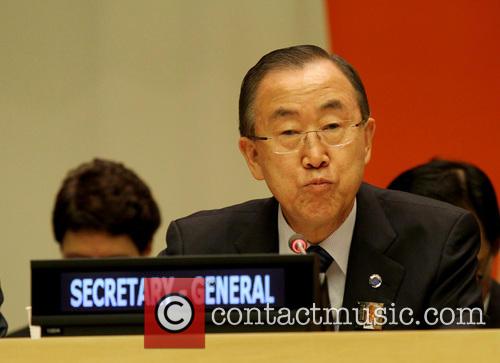 Ban Ki-Moon Heralded The Event Yet Encouraged Fans To Keep Working Towards Solving The World's Issues.

Nashville rockers Kings of Leon were clear crowd-pleasers, rattling off their biggest hits interspersed with songs from their new album Mechanical Bull.

"Together, we can put every girl and boy in school," said the UN secretary in a statement that defined the cause and purpose of the unbelievably successful festival. "We can stop diseases. We can empower the world's women and protect our environment, this beautiful planet that is our only home."