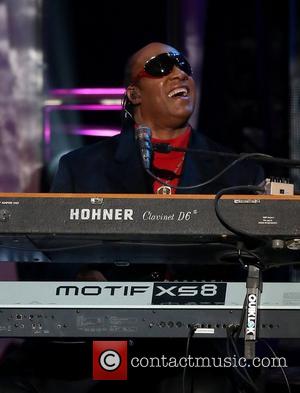 Stevie Wonder is currently working on a new project entitled ‘Ten Billion Hearts,’ Rolling Stone report and the soul legend revealed “I wrote this song, music and melody, when I worked on The Secret Life of Plants, the musical. The song that I wrote didn't make the actual film… But I always had the song and a good melody, so after the earthquake that happened in Japan and the tsunami I just thought, if we all had the spirit of wanting to see the world better, really opening our spirits to that, how all these things we talk about wanting to see would happen. By the end of the century we will have 10 billion people on the planet, and I'm hoping we can really bring people together.”