The video star committed suicide in Los Angeles at the weekend.

Once again proving that depression can kill just about anyone, it has been revealed that social media star Stevie Ryan has taken her own life just days after making the revelation that one of her close relatives had recently passed away from natural causes. 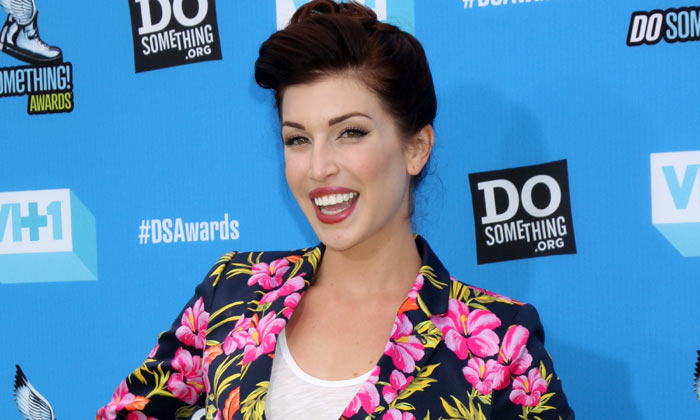 Stevie Ryan at the 2013 Do Something Awards

The 33-year-old YouTube star spoke about her long struggle with depression in a podcast on 'Mentally Ch(ill)' with her co-host Kristen Carney. It was there that she revealed how emotionally unstable she was feeling following the death of her grandfather. 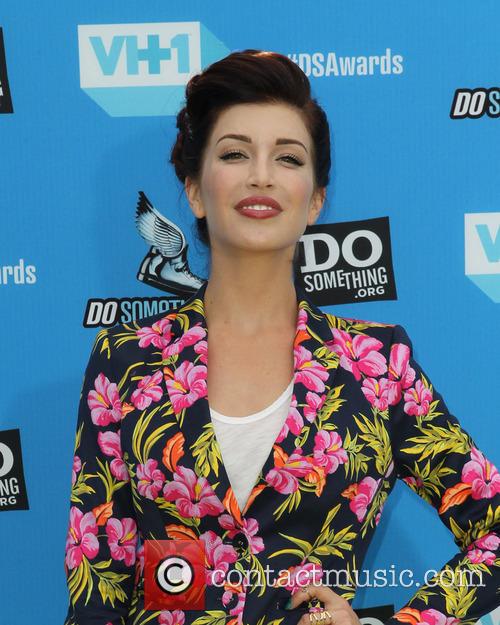