Singer Stevie Nick's has branded R&B star Beyoncé with a big stamp of "great" during an interview with the Telegraph on Sunday. Nicks has been known to speak out harshly against other musicians, but it appears the 65 year-old Fleetwood Mac star can't sing 'Halo' popstar Beyoncé's praises highly enough. 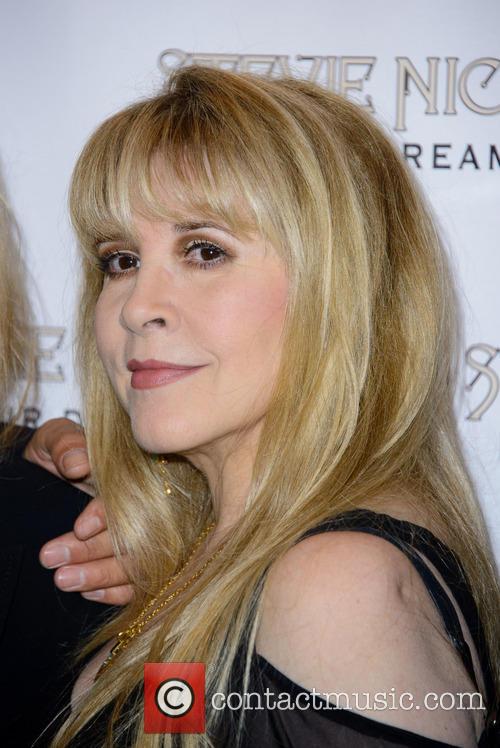 Stevie Nicks Is Proud To Share The Music Industry With Beyoncé.

"Beyoncé's great. She's got her alter ego [Sasha Fierce], but Beyoncé the girl, the woman, is very sweet and nice and polite. "She's a good role model. She's not skanky. I'm glad we have her," Stevie said to the newspaper. The stars met in 2001 when Nicks featured in Destiny's Child's 'Bootilicious' video after the song sampled Nicks' own 'Edge of Seventeen' 1981 hit song. It is not known if the two performers have interacted since but it seems that Queen Bey left a lasting impact on the rock singer. 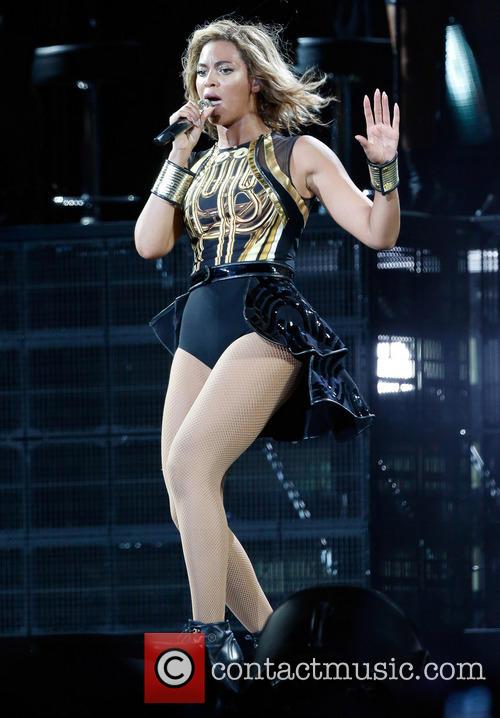 Britney Spears also faced scrutiny from Nicks, but not in a good way. In 2003, Stevie called out Britney after her MTV VMAs kiss with Madonna, having said that she needs to "figure a way out of this hole she has dug for herself." Nicks also disparaged Spears' pop career, telling Extra in 2009 that Britney is not a "real rock star" because she "did not join a band when she was 18 and practice every day for five hours Monday through Friday and then play gigs Friday, Saturday and Sunday." Beyoncé is truly blessed. 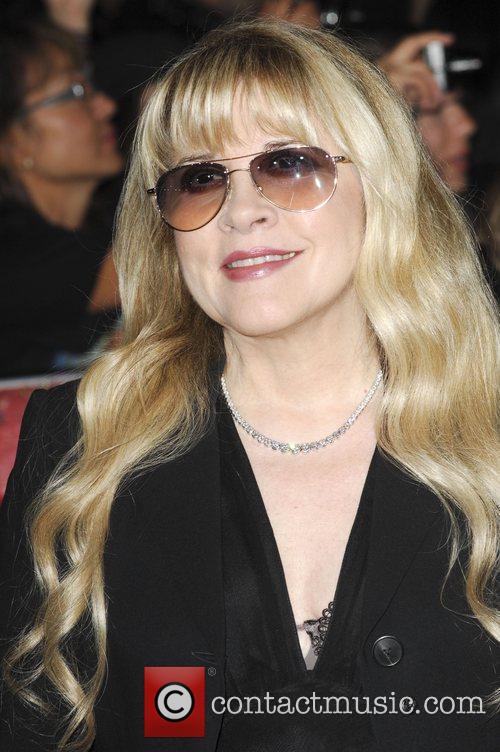 Nicks also spoke of how she felt compelled to write the Glee cast a heart-felt letter after Cory Monteith's death this summer: "I said, 'Forgive me if I'm stepping into your personal space. I lost my godson to an overdose last year - he died at a fraternity party - so I do understand how shocking that is.' "When what happened to Cory happened, I just was sick for days. Honestly, just sick. It's just so prevalent. It's everywhere. It's worse than when we were young." 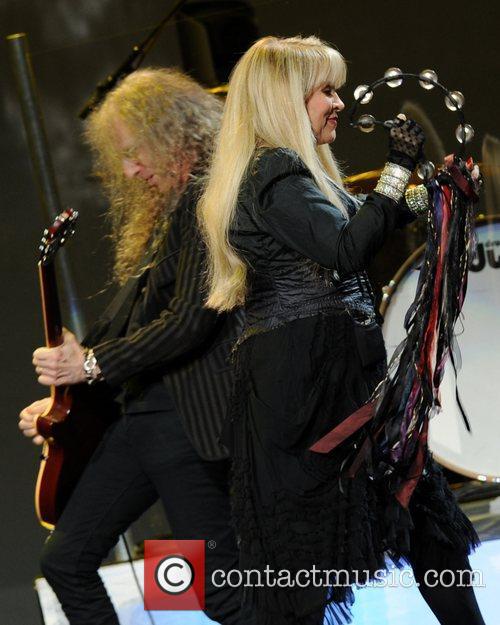 Take It From Stevie: Beyoncé's Great.

As well as completing Fleetwood Mac's world tour, Stevie has plans to release a previously unheard collection of pre-Mac songs that she and Lindsey Buckingham wrote together under their duo's moniker, Buckingham Nicks.

Catch Fleedwood Mac on tour in the UK from this Saturday.