The Fleetwood Mac singer is joining the singing contest show. 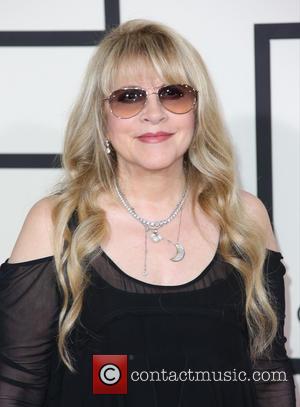 Stevie Nicks is all set to join The Voice, taking on an advisory role to Adam Levine's team. The 66 year-old Fleetwood Mac singer is the first advisor to be announced for the new series with the network planning to announce the other advisors soon.

Filming Is currently underway for the show's upcoming seventh season. Nicks has been working with coach Levine and his 12 team members as they assign songs and rehearse with the contestants in preparation for the show's battle rounds, according to the AP.

Levine and Blake Shelton will be joined by Gwen Stefani and Pharrell Williams as coaches when the NBC show returns.

It is set to be a busy year for Nicks: as well as her commitment to The Voice, Fleetwood Mac is set to embark on a 33-city tour starting from the 30th September in Minneapolis. Nicks will be reuniting with Lindsey Buckingham, Mick Fleetwood, John McVie and Christine McVie for the eagerly-anticipated live shows.

The two have collaborated on the show before: back in the first season finale Nicks performed 'Landslide' with Team Adam before his contestant, Javier Colon, ended up winning the title.

Speaking of her past experience on The Voice, Nicks has said "I won the first season, actually. I did! I flew in, barely made the show, no rehearsal, then Javier won. I looked at Adam and went, 'He won!' "

The Voice will return on the 22nd September at 8pm on NBC. 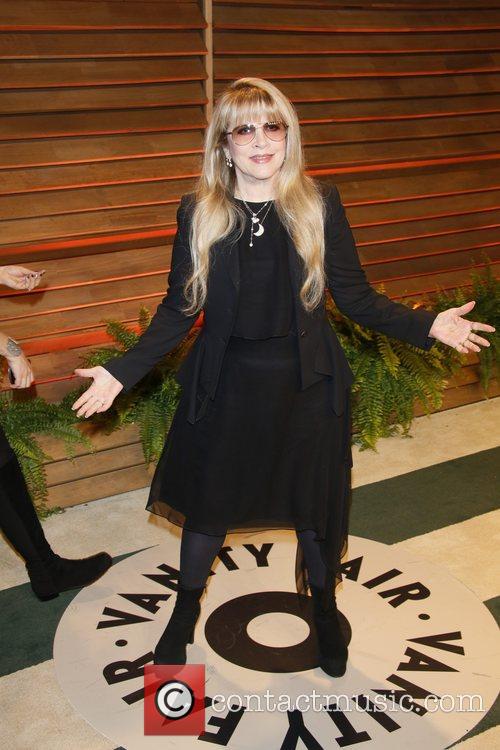 Stevie Nicks Is Set To Join 'The Voice' As An Advisor To Adam Levine's Team. 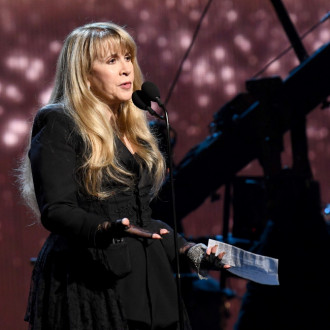 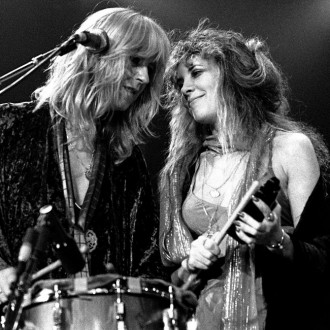 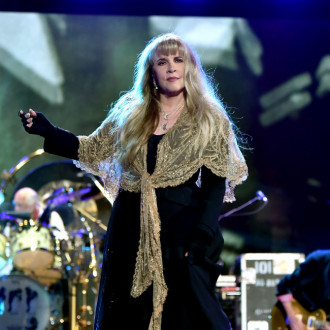 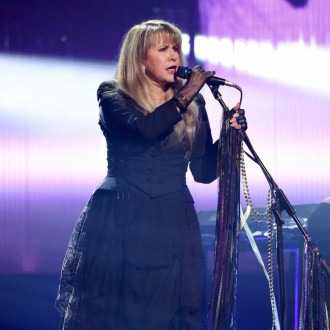 Stevie Nicks demanded being made into an 'honorary Gorilla'