The Demon of Screamin' will be playing over the Super Bowl weekend, but not during half time, unfortunately.

Steven Tyler is set to perform during the Super Bowl weekend – but not at the half time show. Instead, the former Aerosmith frontman will be playing at Rolling Stone magazine’s annual party held the night before the big game, according to the Wall Street Journal.

While the Super Bowl itself is set for February 1st at the University of Phoenix Stadium, the magazine will be holding a party with over a thousand guests in Scottsdale, Arizona on January 31st. It’s the fourth consecutive year that the publication is hosting this party, which will boost the profile of its marketing partners ahead of the game, watched by millions around the world. 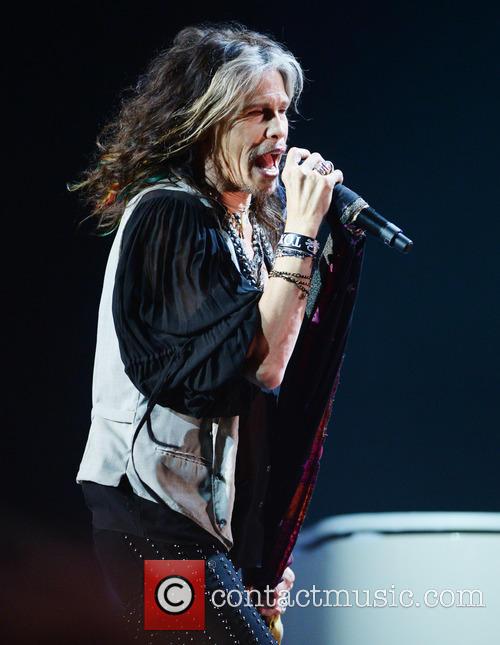 The 66 year old singer is the first act to be confirmed, but he’s sure to be joined by other big names and DJs. The Rolling Stone party includes food made by celebrity chefs, rock and roll exhibits and is themed around the history of music.

More: Joe Perry – “Steven Tyler won’t like everything in my book”

As for the half-time show itself, it was confirmed by the NFL back in November that Katy Perry would be providing the entertainment, having been selected ahead of Coldplay and Rihanna. Some potential snags over money to be paid by the artists to the NFL in exchange for performing were eventually overcome.

Tyler has previous experience with the Super Bowl, when Aerosmith did the half-time show itself in 2001 alongside Britney Spears, ‘NSYNC, Mary J. Blige and Nelly. In 2012, he did a similar solo spot as part of a CMT Crossroads special. He’s believed to be breaking off recording a solo album in order to perform at this year’s party.

NBC is broadcasting the 2015 Super Bowl, and advertising space during the broadcast traditionally comes at a monstrous premium. It’s believed that 30 seconds of air time will cost $4.5 million. Which is an awful lot of flyers.