No Pictures Please! Steven Tyler Leads The Fight Against Paparazzi 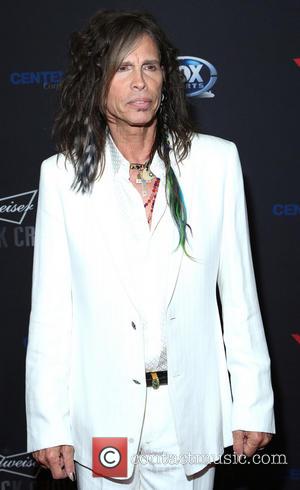 Aerosmith frontman Steven Tyler will attend a hearing in Hawaii on Friday (February 8, 2013) for discussions on a bill that would limit people's freedom to take photographs and videos of celebrities. Hawaii's Senate Judiciary Committee plans to consider the so called 'Steven Tyler Act' this morning - the first time in which lawmakers will discuss the bill publically.

A publicist for the former American Idol judge - one of the most recognizable men on the planet - told the Associated Press that Tyler has submitted written testimony supporting the proposal, which would allow celebrities to collect damages from someone who takes photographs in an offensive way. Tyler certainly has some big hitters on-side, including Britney Spears, Avril Lavigne, Neil Diamond, Tommy Lee and the Osbourne family. "Providing a remedy to the often-egregious acts of the paparazzi is a very notable incentive to purchase property or vacation on the islands," the stars say, "Not only would this help the local economy, but it would also help ensure the safety of the general public, which can be threatened by crowds of cameramen or dangerous high-speed car chases." The proposal is perhaps all the more relevant following the recent death of a photographer in Los Angeles who was attempting to snap pictures of Justin Bieber.

Hawaii Governor Neil Abercrombie says he supports the intent of the bill, though warns it may needed refining. Opponents simply say the bill could be unconstitutional. 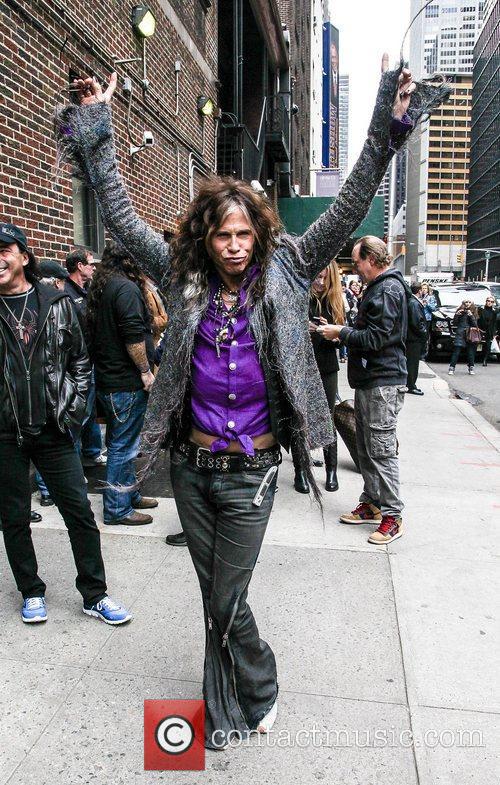