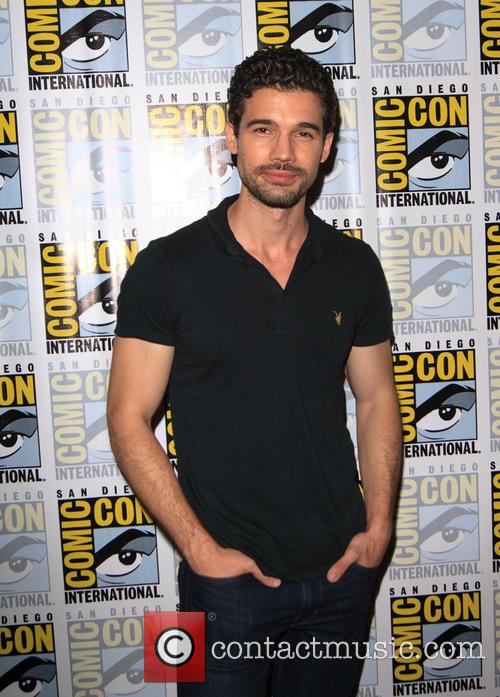 Occasionally even close families keep secrets from one and other, the small white lies that most see as a necessary evil to keep a close bond and family dysfunctions at bay, but when these secrets inevitably come out, they cause more problems than they should.