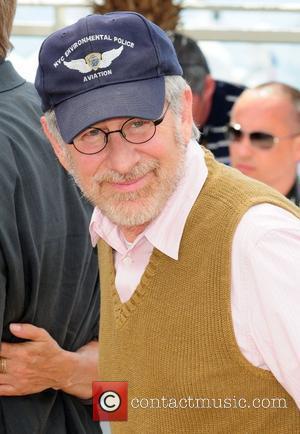 A woman claiming to be Steven Spielberg's niece has been using the legendary director's name to try and gain access to events at Los Angeles Fashion Week. The lady, calling herself Emily Spielberg, has been emailing KEN HENMAN at public relations firm Aline Media asking for front row seats to the catwalk show for designer Antik Denim's new line Life + Death. She wrote, "Its Emily Spielberg, Steven Spielberg's niece. Sorry I'm emailing you so late, please put me on the list... please try for front row. "This is a late e-mail because I'm in the process of switching publicists. Thanks - me plus one (other)." Henman replied to say the show was full and that last minute seating additions are only made to "A-list celebrities and media", to which she replied, "I think Spielberg is A-list, don't you?" Henman then emailed, "You are not Steven and you are not accepted. Have a nice day!" But Emily answered, "I'm attending every other show I want. The reason for the late notice is because I was in Paris for their fashion week... I see a problem with front row, but you can't even get me plus one into the show?" When website PageSix.com emailed Emily about her identity, she wrote back to say she is the Jaws film-maker's "second or third cousin" and has no issue with dropping the Spielberg name: "Whatever works. Wouldn't you do that, too?" Spielberg's spokesman MARTIN LEVY says, "It's not a name that's familiar. People do this. They'll toss out a name on the chance that no one will check."