The Oscar winning director says he will "wear the badge with pride."

Steven Spielberg has been awarded an honour that will make many a child in Britain jealous. The Oscar-winning film director has been awarded a gold ‘Blue Peter’ badge, the highest accolade from the children's programme. 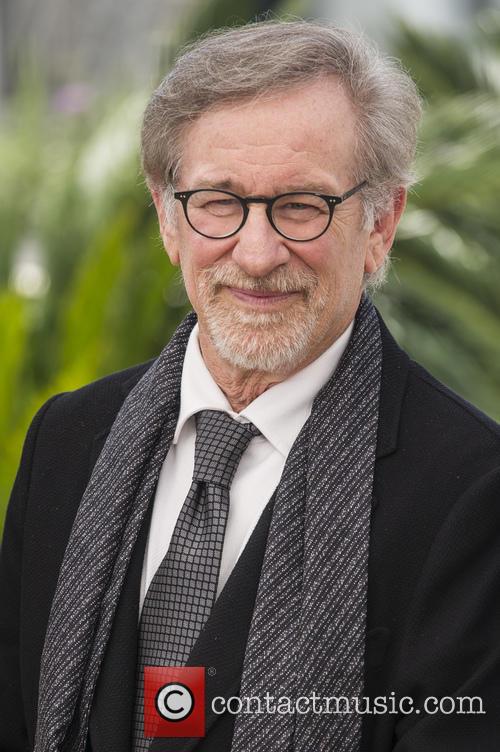 "I know all about this,” he told the show after being presented with the badge. “That is indeed an honour. It's fantastic. Didn't someone else, the Queen, very high up in this country have one? Wow that's so great.”

"Well I'm going to wear it with pride. I've been aware of 'Blue Peter' ever since I started making movies here in 1980. I made Raiders of the Lost Ark here in the UK in 1980. This is my first Blue Peter badge. And I've always secretly privately wanted one. But now I have one. So thank you."

According to ‘Blue Peter’, Spielberg was awarded the badge for his talent, passion and pioneering work. The director’s latest film, The BFG, hits UK cinemas tomorrow (July 22nd) and to celebrate its release ‘Blue Peter’ had been running the Dream Big competition asking viewers to create their very own dream story.

The competition was won by 12-year-old Betty from Hull, who was invited to attend the film’s premiere and given the chance to discuss her winning entry, titled ‘Toucans’, with the director himself.