Steven Spielberg will helm a TV mini-series about the life of Napoleon. 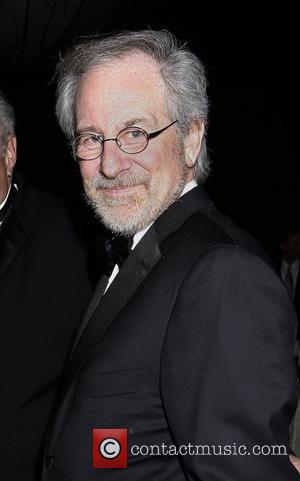 Steven Spielberg is to bring Stanley Kubrick's unfilmed screenplay 'Napoleon' to the small screen for a TV series in conjunction with the late film-maker's family. "I've been developing a Stanley Kubrick screenplay for a miniseries - not for a motion picture - about the life of Napoleon," the Lincoln director told Canal Plus on French TV over the weekend.

There's a long history to Kubrick's project about the French revolutionary hero turned conqueror of the Europe. He had attempted to make the movie in the 1970, with Oskar Werner and Audrey Hepburn in the lead roles, though Hollywood studios refused to fund it. "It's impossible to tell you what I'm going to do except to say that I expect to make the best movie ever made," Kubrick wrote to studio executives in 1971.

Though Spielberg is not realising Kubrick's dream of bringing Napoleon to the silver screen, he is working on a television mini-series, a medium he has experience and plenty of success in (Band of Brothers). The director - who last week was announced as the president of the jury at this year's Cannes Film Festival - has previously adapted an unreleased Kubrick project in the form of the 2001 science fiction drama A.I.

Though the status of Napoleon is unclear, Spielberg's schedule seems pretty open given delays to his sci-fi tale Robopocalypse. 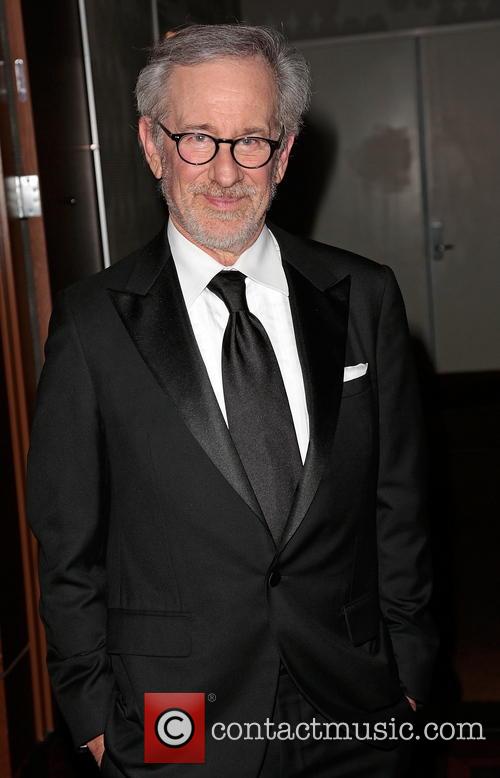