Steven Spielberg has been named president of the jury at this year's Cannes Film Festival and is ''honoured'' to have been given the title at the prestigious event. 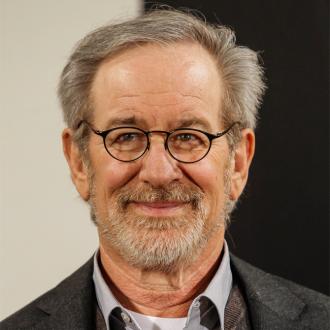 Steven Spielberg will be president of the jury at this year's Cannes Film Festival.

The notorious director - who won the festival's top Palme d'Or prize in 1974 for his film 'The Sugarland Express' - will take on the position previously filled by filmmakers such as Tim Burton, Martin Scorsese, David Lynch, Ingrid Bergman, Kirk Douglas and Clint Eastwood.

Steven is ''honoured'' to have been given the title at such a prestigious event.

Speaking in an official statement, he enthused: ''The memory of my first Cannes Film Festival, nearly 31 years ago with the debut of 'E.T', is still one of the most vibrant memories of my career.

''For over six decades, Cannes has served as a platform for extraordinary films to be discovered and introduced to the world for the first time. It is an honour and a privilege to preside over the jury of a festival that proves, again and again, that cinema is the language of the world.''

Cannes Film Festival president Gilles Jacob has been after Steven for years and was thrilled when the director finally agreed to the position.

He said: ''Steven Spielberg is a Cannes regular - 'Sugarland Express', 'Colour Purple' - but it was with 'E.T', that I screened as a world premiere in 82, that ties were made of the type you never forget.

''Ever since, I've often asked Steven to be jury president, but he's always been shooting a film. So when this year I was told, 'E.T, phone home', I understood and immediately replied, 'At last!' ''

The 66th annual festival will take place between May 16 and 23.