The 67 year-old filmmaker can be seen posing with a mechanical, ill Triceratops, which is one of the first dinosaurs seen in 'Jurassic Park.' 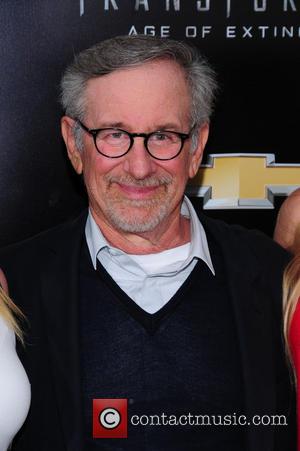 When a 22 year-old behind the scenes photograph of 'Jurassic Park' emerged online, many people thought it was real.

It seems some Facebook users can't take a joke!

Jay Branscomb, a user of the social media site, wanted to amuse his 6,300 followers with a funny shot of director Steven Spielberg posing with a dinosaur used in the film series.

The pic, taken on January 1st, 1992, shows the 67 year-old laid next to an animatronic, ill Triceratops, which is one of the first dinosaurs seen in 'Jurassic Park.'

When posting the rare snap on Sunday (July 6th), Branscomb jokingly wrote, "Disgraceful photo of recreational hunter happily posing next to a Triceratops he just slaughtered. Please share so the world can name and shame this despicable man."

As ridiculous as it seems, many people thought this was a genuine picture, and an outrage was sparked soon after it went viral.

"One day we realize that we are killing all animals on this planet and we need them to survive," one disgruntled user wrote. "But when we realize it will be too late."

Another added, "This is absolutely disgusting. I can't believe he would kill an endangered species and then photograph himself in front of it as if this creature was some meaningless trophy. This is why the world is going to hell."

However, we cannot be sure if these comments are people genuinely angered by the photo, or are just joining in on the joke.

Other users were equally as shocked that people did not recognise the Oscar-winning director and the mechanical dinosaur from the iconic flick.

One person ruthlessly wrote, "To ALL NEGATIVE COMMENTORS: Please do not reproduce!! Please do not vote!! As you are all way too stupid to know or accept the truth and apparently you did not research this at all."

After more than 6 thousand comments and 11 thousand likes to date, in a separate post Branscomb, "Only a fool decides that's true based on what he really really wants to be true." 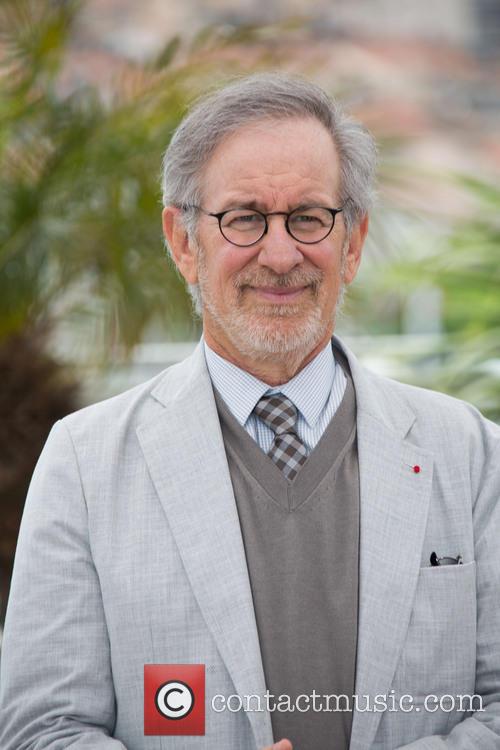