The director called out to Harrison Ford to make it happen

Steven Spielberg has set down the gauntlet to Harrison Ford: pick up the whip, don the fedora, take an interest in archaeology again and get Indiana Jones back for a fifth time. That was the director’s request to the 73-year-old actor during this weekend's British Academy Britannia Awards. 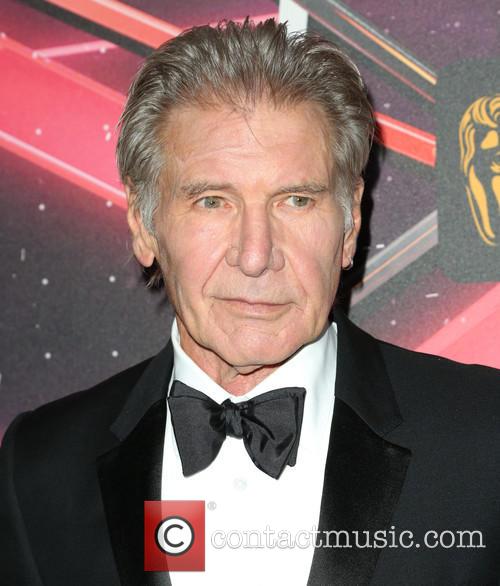 Ford, who is due to reprise his role as Hans Solo in JJ Abrams much-anticipated Star Wars: The Force Awakens in December, was at the ceremony to receive the Albert R Broccoli award for worldwide contribution to entertainment.

In a pre-taped speech, Spielberg set out his goals for the much-applauded Ford.

MORE: Harrison Ford Opens Up About Near Fatal Plane Crash

He said: "I can’t wait to work with you on Indiana Jones 5. This is not an announcement, just my fervent hope."

Instead he paid tribute to everyone who had appeared to congratulate him on his career, abilities and award.

He said: "I really wanted to be an actor because I could not imagine myself having a real job and I thought it would be nice to live the lives of many other people, to tell stories, to share emotion.

"Film has given power, grace, imagination and wisdom to things I have had that opportunity to do. I am very grateful for the life I have had - I’m humbled."