Steven Spielberg has found a home for his series 'Extant'. 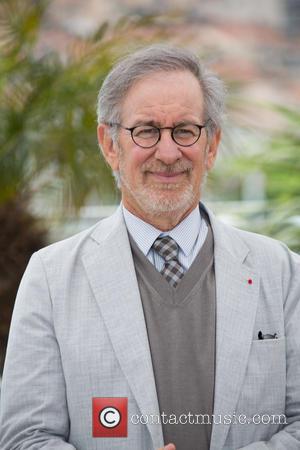 Steven Spielberg's futuristic thriller Extant - a serialized drama - has been picked up by CBS Television Studios for next summer. Spielberg, Greg Walker and Mickey Fisher, who penned the script, will executive producer alongside Brooklyn Weaver, Justin Falvey and Darryl Drank.

The series follows a female astronaut trying to reconnect with her family after returning a year in outer space. Her experiences lead to events that ultimately change the course of human history.

"Extant is a very original concept with layers of humanity, mystery and surprise that reveal itself throughout the script," said CBS Entertainment president Nina Tassler, "Our partnership with Amblin for Under the Dome showed that viewers respond to high-quality event programming in the summer. We look forward to building on that with Extant and offering CBS audiences another high-concept, unique event for summer television."

The drama reteams CBS with Spielberg, following the success of Under The Dome. The show - which was picked up straight to series - is a key component of CBS' push towards year-round scripted programming, according to the Hollywood Reporter.

'Extant' means Spielberg will have at least three shows airing in summer 2014, a hint that his commitments are beginning to sway to the small screen. As well as Extant, Under the Dome's second season will air, as will the fourth season of TNT's Falling Skies.

According to Deadline.com, broadcast, basic and premium cable networks were all heavily pursuing Extant, which hit markets a couple of weeks ago.

Most suitors "offered production commitments" making the choice difficult for Spielberg and co, though CBS' Nina Tassler made a winning pitch by explaining how Extant could be paired with the Stephen King adaption. 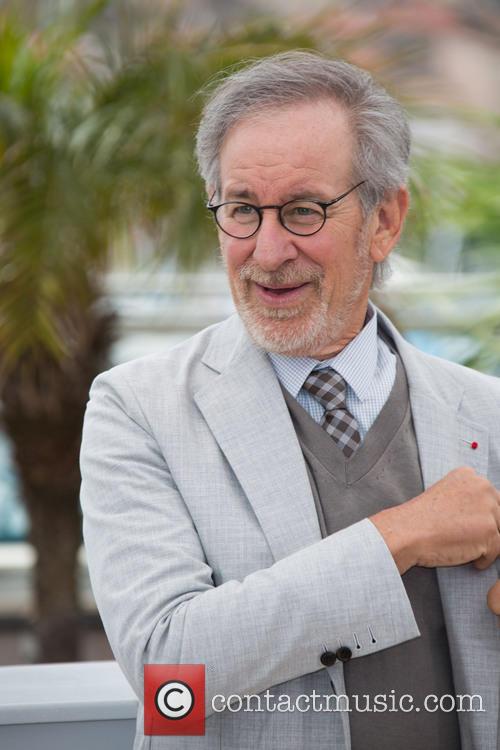 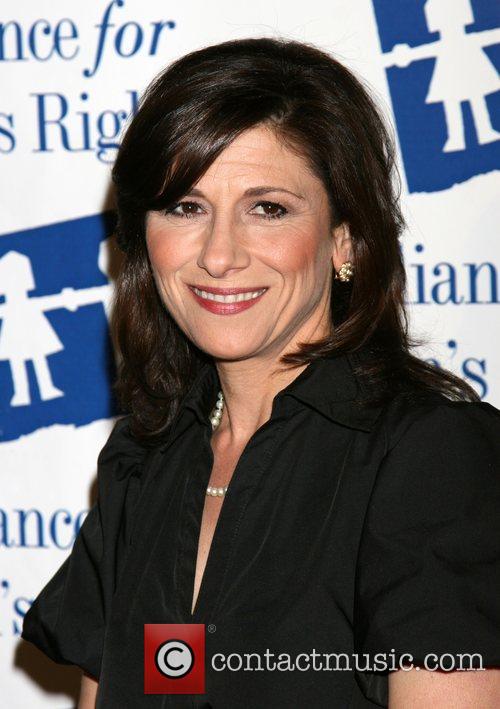 Nina Tassler Made A Winning Pitch for 'Extant'