She passed at 97-years-old this week.

Our thoughts are with Steven Spielberg today as he mourns the death of his 97-year-old mother Leah Adler; the woman who first inspired the legendary director to start making films. A flamboyant and adventurous soul herself, Steven has always had a very close relationship with the matriarch. 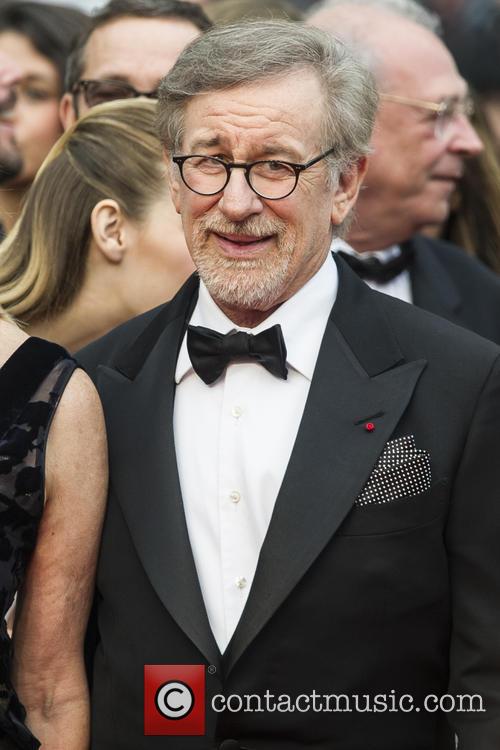 Adler died yesterday (February 21st 2017) at her Los Angeles home with her loved ones all around her according to a recent statement from her son's production company Amblin Partners.

A former concert pianist and artist, Ms. Adler was well-known as a lovable eccentric. She was born in Cincinnati, Ohio and married Steven's father Arnold Spielberg in 1945, after which they moved to New Jersey and later lived in Phoenix, Arizona. She had her own gallery-cum-art-store The Village Shop in Scottsdale and was always described with her 'Peter Pan haircut'.

Steven later made this connection when he spoke about her Peter Pan complex that would have the whole family on amazing adventures. 'My mom didn't parent us as much as she sort of big-sistered us', he recalled to Business Insider in 2012. 'She was Peter Pan. She refused to grow up.'

By 1964 they had moved to California, but when Leah and Arnold divorced she returned to Scottsdale and married Bernie Adler in 1967. In her later years she opened a kosher restaurant on Pico Boulevard in Los Angeles called The Milky Way.

'While known for her red lipstick and Peter Pan collars, for her love of daisies, for her blue jeans and sparkly bling, for her dancing from table to table around the Milky Way, and for her love of camping, fishing and crossword puzzles, Leah is best remembered for her deep, limitless love for the people around her', the Amblin statement read.

Leah Adler is survived by her four children; Steven, Nancy, Anne and Sue; and her eleven grandchildren. 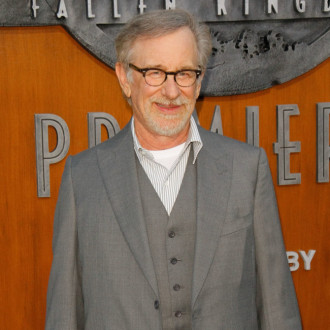