Fresh from the success of Lincoln, Steven Spielberg has already decided whose life story he'll bring to the screen next; the former Navy SEAL Chris Kyle who gained recognition from his country for his exploits during the Second Iraqi War. Bradley Cooper has been chosen to star as Kyle in the film, which is based on an adaptation of Kyle's bestselling American Sniper: The Autobiography of the Most Lethal Sniper in U.S. Military History. 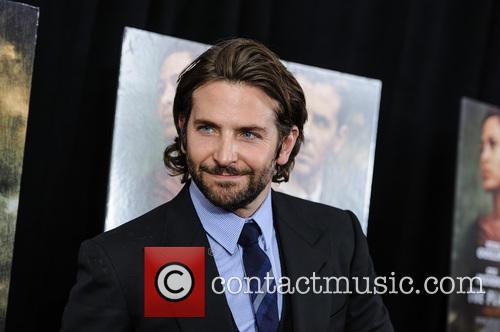 The Hollywood Reporter first reported the news, also detailing that Cooper and Spielberg will be producing the film too, alongside Andrew Lazar (Get Smart) and Peter Morgan (The Queen, Frost/Nixon). Jason Hall (Spread) wrote the script. In a recent interview on NPR’s Fresh Air, Cooper said Kyle’s story “really needs to be told, and it’s also relevant on two fronts: gun control and the need to address the many soldiers who are coming back with PTSD (Post-traumatic stress disorder).”

In February this year Kyle, who was 39 at the time, was fatally gunned down by a fellow veteran at a shooting range near Fort Worth, Texas, with the US Army hero being shot a point blank range whilst helping another vet who was suffering from PTSD. Eddie Routh, 25, a former Marine, was identified as his killer and is currently awaiting trail the murder of Kyle and another victim.

Work on the film is expected to begin in early 2014, with the film's crew promising that it will hold true to the brutally honest story of America's most successful sniper. The film will be a Warner Bros./DreamWorks co-production, with Warners handling the domestic market and DreamWorks abroad. 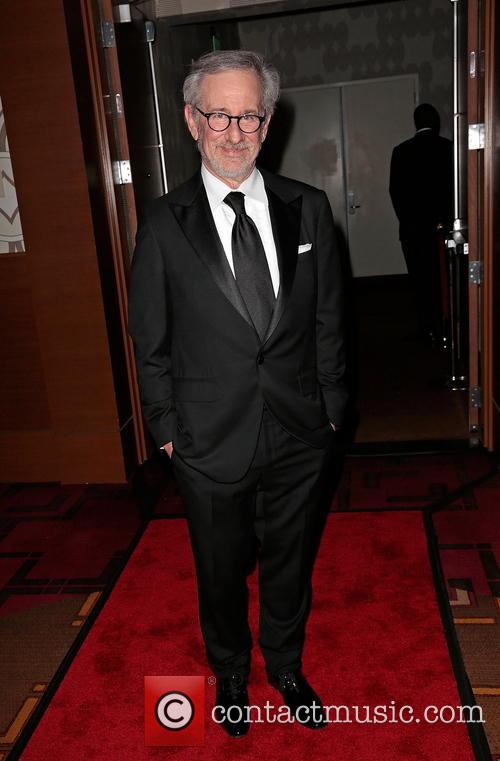 Steven Spielberg can't wait to get behind the camera again.